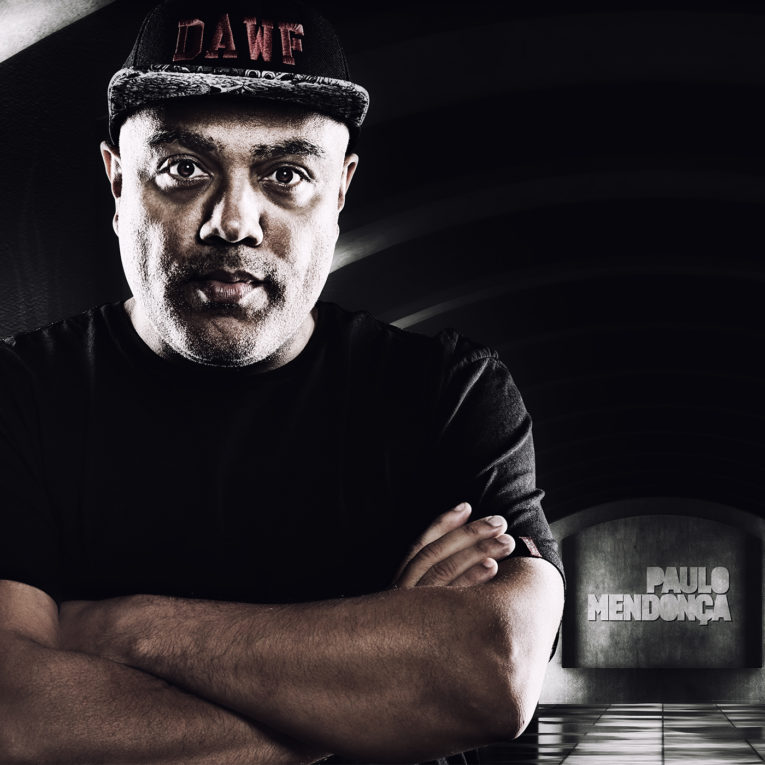 There are certain artists whose music I fall hard for. Within 60 seconds of hearing Paulo Mendonca’s funk-flavored rock song, “U Got 2 Believe,” I was all in. Talk about a great musical tune, excellent musicianship, and a truly tight band. And the groove! “U Got 2 Believe” is a single from Mendonca’s new album to be released in the fall of 2017.

A Swedish funk-rock guitarist, singer and producer, Mendonca is well known in Sweden and Europe and has had #1 hits in Switzerland, Austria, Holland, Germany, Portugal and Spain. With four successful albums so far, Mendonca teamed up with Peter Iwers from the metal band, In Flames, to add dimension to the new, unreleased album. Taking a break to establish a publishing company with headquarters in the UK, Paulo Mendonca is back to songwriting and recording with his band.


Not all rock bands have a soulful vocalist, slamming guitar player, and a tight, focused drummer. Paulo Mendonca has it all and then some, plus meaningful and moving lyrics. You can tell right away he’s been producing other artists by the quality of his own band. Not all of their music is funk flavored. Another single from their new album that Paulo slipped to me, “Love and Unity,” is completely rock based with no funk feel. And it is beautiful. I’m not at liberty to share it but you’ll have access to it soon enough.

Check out, “Just in Case,” a track from one of Mendonca’s earlier albums.

I, for one, am looking forward to the release of their new album. I welcome your comments.

You can find out more about Paulo Mendonca: