Walter Becker of Steely Dan Dies at the Age of 67 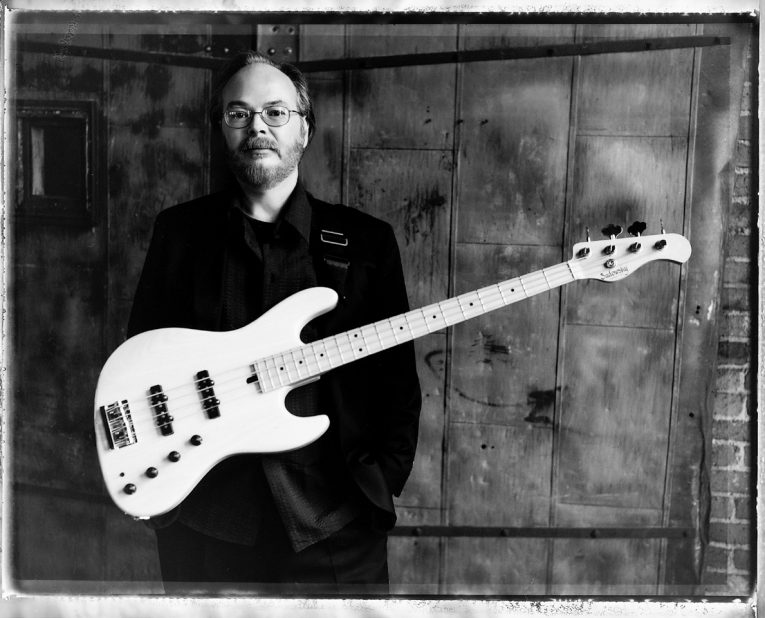 Another great rock musician is gone. Walter Becker, the guitarist, bassist and co-founder of the band, Steely Dan, died today at the age of 67. The news was posted on his personal website. No cause of death was released but Becker had been in poor health and recently had undergone a procedure which led to cancellations of appearances.

Walter Becker and Donald Fagen formed Steely Dan, a jazz-influenced rock band, known for its quality musicianship and strong songwriting. The critically acclaimed band was inducted into the Rock & Roll Hall of Fame in 2011, and sold more than 40 million albums. Their album, AJA, released in 1977, is regarded as one of the best rock albums in history.

Donald Fagen released a statement about the death of Walter Becker. His statement reads, “Walter Becker was my friend, my writing partner, and my bandmate since we met as students at Bard College in 1967.” The statement goes on to say, “I intend to keep the music we created together alive as long as I can with the Steely Dan band.”

Steely Dan is known as an intelligent and sophisticated band that appealed to listeners across the board.

Some of their well-known hits are:
“Do it Again”
“Hey Nineteen”
“Deacon Blues”
“Dirty Work”
“Peg”
“Rikki Don’t Lose That Number”
“Kid Charlemagne”
“Time Out of Mind”
“Josie”
“Black Friday”

Walter Becker will be greatly missed.