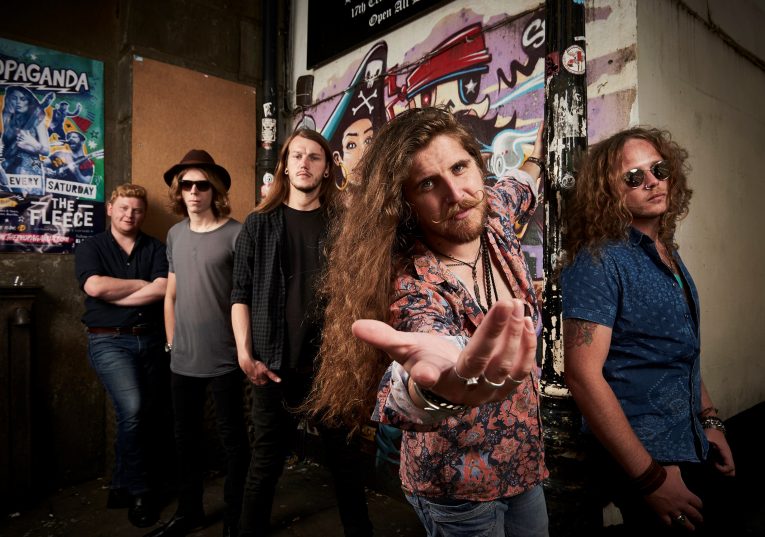 To dovetail their headline November UK Tour, the band, Bad Touch, have released the official music video for their new single “Baby Get It On,” featuring guest vocals from Mollie Marriott.  The single is a cover of Tina Turner’s 1975 classic.

Mollie Marriott, daughter of former Small Faces and Humble Pie singer/guitarist Steve Marriott and step-daughter to singer Joe Brown, has spent her music career in the wings, having worked mostly as a backing singer with numerous artists including Oasis and Joe Brown. Mollie’s sassy soulful blues vocals are full of classic influences. She can find a raw emotional edge that the best soul and rock singers have – at times rootsy and upscale through to modest and classy with a sustained relaxed feel.

“We’re excited to be taking to the road in November with Mollie,” says Bad Touch’s lead singer, Stevie Westwood. She’s part of rock royalty. It will be great to have Mollie touring with us. She’s got a killer voice. It’s going to be a lot of fun.”

Check out their tour schedule! http://www.noblepr.co.uk/Press_Releases/badtouch/november-uk-tour.htm