Tom Petty Tribute-he would have been 67 yrs old today 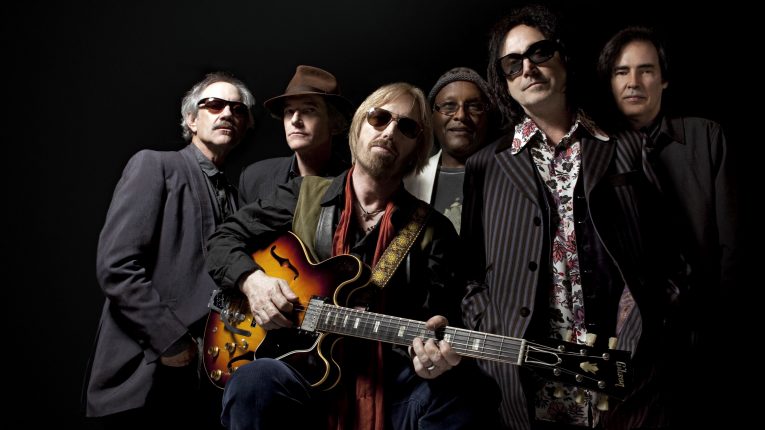 Tom Petty would have been 67 years old today and we mourn the loss of the legendary musician and front man for Tom Petty and The Heart Breakers. He passed away Oct. 2, 2017.

Petty had a very popular radio show on Sirius/XM called, “Tom Petty’s Buried Treasure.” You can find that here. http://www.siriusxm.com/tompettysburiedtreasure

Peter Bogdanovich directed a documentary about Tom Petty and The Heartbreakers titled, Runnin’ Down a Dream, that was released in 2007. It can be found here. http://www.imdb.com/title/tt0965382/

Tom Petty will be truly missed. He will always be remembered for his tremendous musical contributions and imprint on Rock and Roll.