EP Review: “Due North” by The Marcus King Band 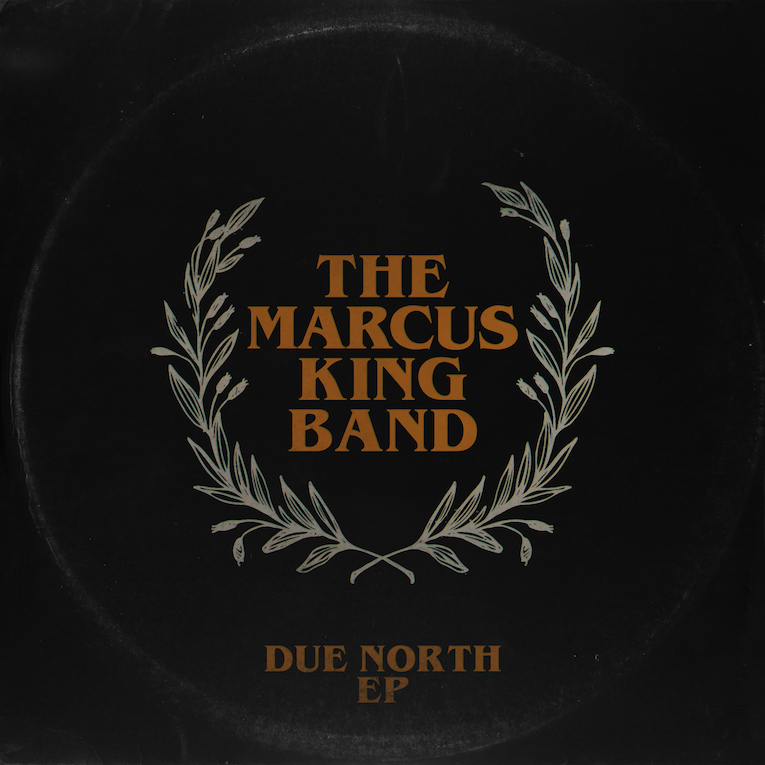 The Marcus King Band, led by the extraordinarily talented vocalist/guitarist Marcus King, are releasing an EP, Due North, on October 27, 2017 via Fantasy Records. Like the self-titled album released last year, the EP showcases the band’s self-described brand of “soul-influenced psychedelic southern rock.” They are going into the studio this November to record a new album, and Due North tides us over, for those of us who couldn’t wait.

Produced by Warren Haynes, The Marcus King Band is a hybrid of multiple musical styles– the band easily switches from hard blues-rock to jazz and to southern soul. Marcus King’s soulful voice is part of a potent musical stew propelled by a tight band. Mr. King is also a sensational guitarist, and his solos also roam the musical landscape.

A squalling blues-rock guitar opens the first track, “What’s Right,” with the band settling into a hard funk beat after that opening shot of guitar. Think of a mix of Sly Stone and jazz fusion. The second track is a cover of The Marshall Tucker Band’s “This Old Cowboy,” about a cowboy making plans after the end of a romance but reminding his former partner that he has been alone before and can be alone again. I loved Marshall Tucker back in the day, and the Marcus King Band does a very fine rendition, with the easy swing, the bright guitar tone, and the playing off of the guitar with the organ and the horns. I imagine the ghost of Toy Caldwell, the great guitarist with Marshall Tucker, showing his approval.

“Slipback” shows off the soulful side of the Marcus King Band, mixed in with a little funk.  A nice saxophone solo graces the middle of the song. Mr. King takes the next solo, starting with some quiet harmonics, then building into a fiery climax with the band in full throttle behind him.

The EP closes with a 14-minute melody of five songs—“Sharry Barry,” “Sliced Milk,” “25 or 6 to 4,” “Stay,” and “Gloomy Sunday,” played before a live audience.  This is jam band at its finest and I can imagine Warren Haynes had something to do with this song’s production. It opens with a promise of fine musicianship, a driving beat and a wah-wah guitar part, followed by yet another fine guitar solo by Mr. King. Bassist Stephen Campbell, drummer Jack Ryan, Sax player Dean Mitchell, and horn player Justin Johnson sizzle through the Chicago classic, “25 or 6 to 4”, and after that, the track slides into a mix of slow blues, rock and funk. The track fades out just as the band kicks into a fast funk jam, a surprising and unexpected end to a live track and the EP itself.

The Marcus King Band occupies a prominent place on my list of bands I must see live, and soon. It’s hard to believe he is in only 21 years old—it will be exciting to watch him and his band evolve over the coming years, and what musical directions they take.

For more information on Due North and The Marcus King Band: