Video of the Week! Dan Patlansky’s “Bring the World to Its Knees” 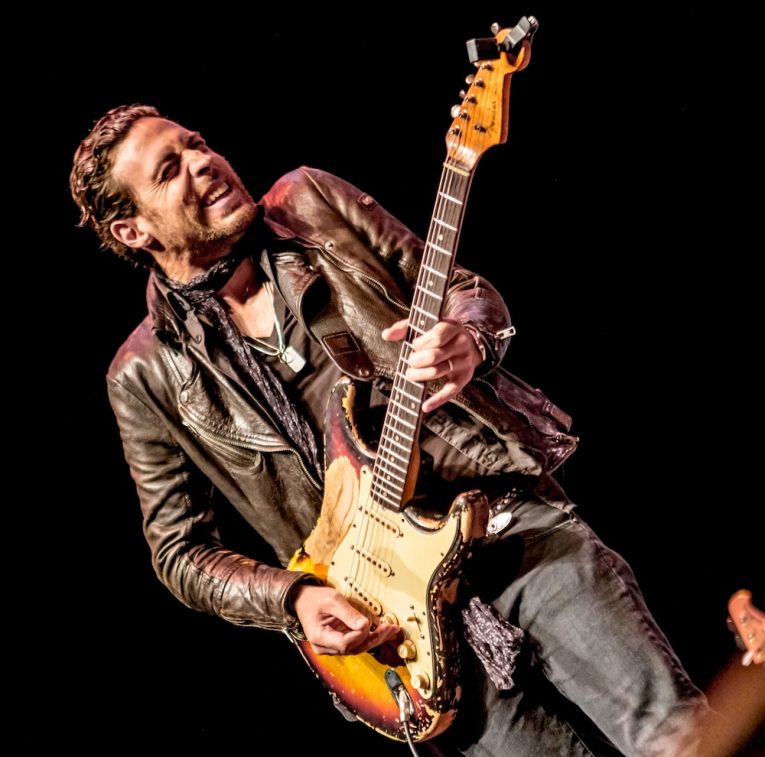 Video of the Week!

As if touring with Joe Satriani wasn’t enough, guitar virtuoso Dan Patlansky was voted Top 20 Blues Rock Artist by Blues Magazine, Male Artist of the Year by Blues & Soul Magazine and voted #4 of 10 Best Rock Guitarists in the World by Total Guitar Magazine, among many other awards and accolades.

With several albums behind him, Dan Patlansky has a new record coming out Feb. 2, 2018, Perfection Kills. At Rock and Blues Muse, we are sure looking forward to that. Keep your eye out for an interview with Dan early in the new year.


Dan is currently on tour in the UK, opening for Joanne Shaw Taylor. For tour dates, see here https://danpatlansky.com/shows He also puts on “Guitar Weekends,” workshops for guitarists taught by none other than the #1 guitarist in the world as voted by Blues Rock Review.