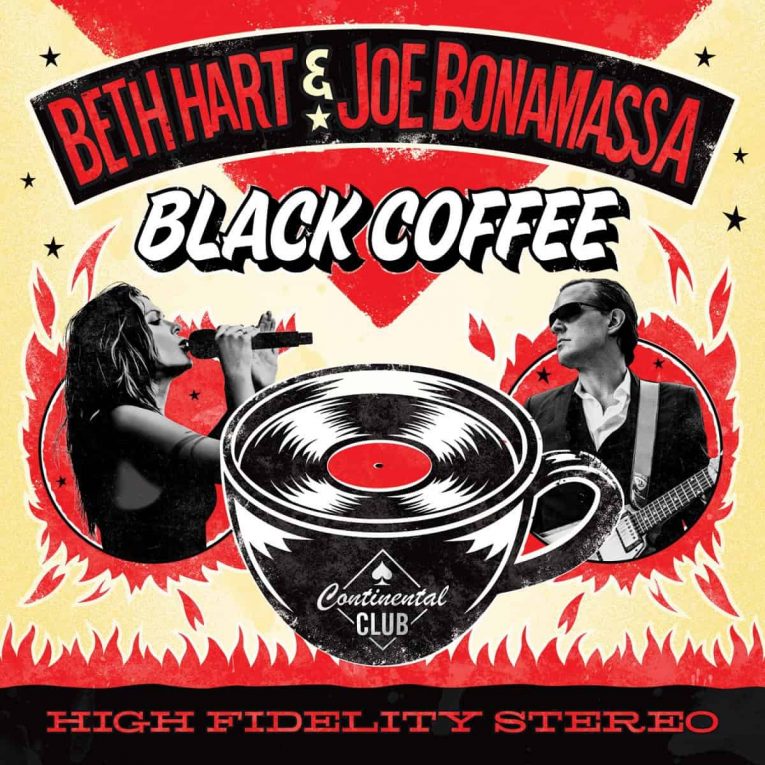 Two blues-rock powerhouses—singer, songwriter Beth Hart and guitar hero Joe Bonamassa team up on their new album, Black Coffee, to be released January 26, 2018. This is their title track video from the album, “Black Coffee.”

Recorded in 5 days at the Palms, Las Vegas with some of the greatest musicians around– Anton Fig on drums/percussion, Ron Dziubla on sax, Lee Thornburg on horns, Reese Wynans on keys, Michael Rhodes on bass, Rob McNelley on rhythm guitar, Paulie Cerra on Sax, and Mahalia Barnes, Jade Macrae and Juanita Tippins on backing vocals.

Fans can download the title track for free at their website and also pre-order the album at http://hartandbonamassa.com