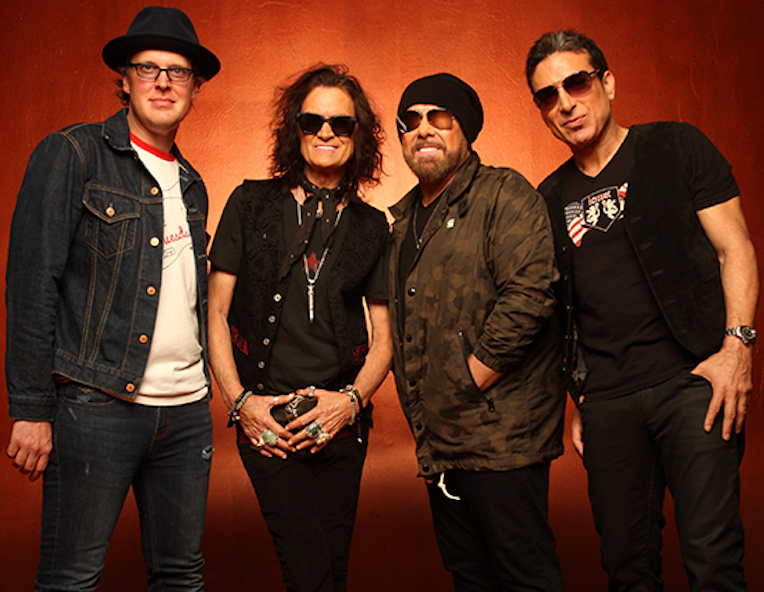 Black Country Communion is an earth-shattering combination of American and British rock influences. Their tremendous success conveys an important message—classic rock is thriving!

The initiative for the album BCCIV came from Joe Bonamassa who contacted the band in 2016 to see if they would be up for recording a fourth studio album. Joe said, “I just felt the time was right for Black Country Communion to go back into the studio and write and record a fourth album.”

For more information on BCCIV and Black Country Communion: