Video of the Week: Ana Popovic, Can’t You See What You’re Doing To Me 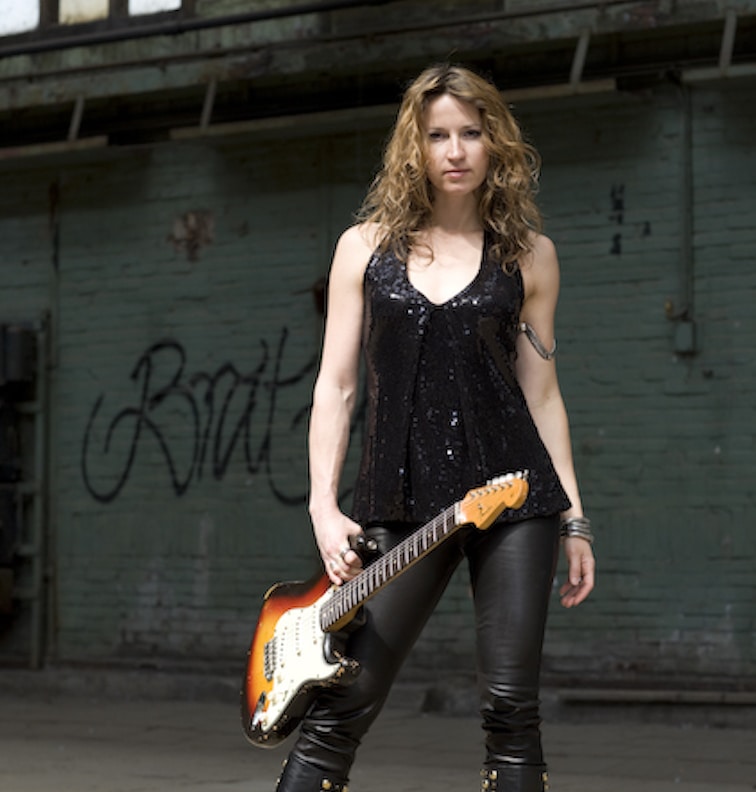 Our Video of the Week is the new “Can’t You See What You’re Doing To Me” performed by Ana Popovic and filmed by John Richardson. Link to his YouTube page is here.

We were floored by this new video and just had to share it. We know how good Ana Popovic is but felt this performance really showcased her outstanding guitar chops and vocals and her fantastic band.

Ana Popovic is the only female guitarist to be part of the Experience Hendrix tour 2014.

Popovic has been nominated for six Blues Music Awards, and nearly all of her five albums have made it to the top of the Billboard Blues Charts. Popovic is endorsed by Fender, D’Angelico, Jim Dunlop, and DR Strings.

For more information on Ana Popovic: