Review: All Of This Life by The Record Company 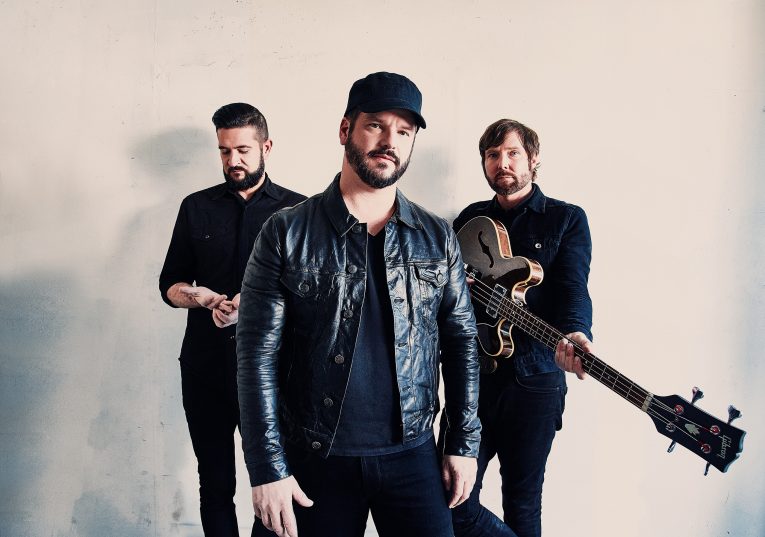 The highly anticipated follow up record to their 2016 Grammy nominated debut album, The Record Company released All of This Life on June 22nd via Concord Records.

One of the best American blues roots-rock trios around, The Record Company has released a strong album that delivers on the promise of their first record, Give It Back To You.

“After that first album, everything just got amplified,” says lead singer, guitarist, Chris Vos. “Our lives got crazier and bigger and more complicated in the best possible ways and our sound and our songwriting just naturally grew alongside that.”

The ten original tracks open with “Life to Fix,” a groove-stomping rock number with a prominent bass line by bass player, Alex Stiff, backed by drummer, Marc Cazorla. About rebuilding one’s life and bringing it to a better place, this theme weaves throughout the album.

Another groove based tune, “Goodbye to the Hard Life” features Vos singing falsetto and he pulls it off neatly.

The guitar-driven “Make It Happen, a standout track,” features Vos on slide guitar and welcomes his voice back to bassy roots. The tune is a rockin’ roller with backing vocals on the chorus. Its driving beat emphasizes the theme of the song about pushing forward and moving on.

Fuzz tone and tambourine return on “Coming Home” a song that’s sure to be a fan favorite performed live.

Kicking off with acoustic guitar and Vos’ soulful voice, “The Movie Song” is more Southern rock than country. It’s a song that conjures up images of what some might call the freedom of the 70’s before it launches into the chorus about everyone making movies and acting like a star.

Leaning into some rootsy blues and a rolling rock feel is “Night Games.” It has a gospel flavor in the opening and in some parts of the song with humming and harmonizing. Some nice slide guitar tops it off, courtesy of Vos.

Rounding up this solid album is an acoustic pleaser, “I’m Changing” about striving to make it right. “The record to me is about making yourself better,” Vos explains. “It’s about owning your spot in the world. If you’re not on the right path, the only person who can take that next step to fix it is you.”

The Record Company has pulled together yet another collection of outstanding tunes that showcases their versatility and talents.

For more information about All Of This Life by The Record Company: 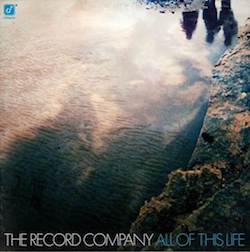