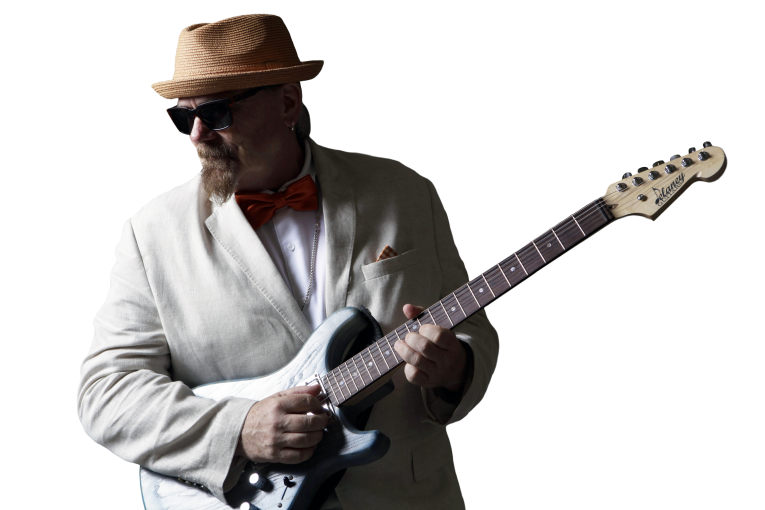 Rock and Blues Muse is pleased to present an exclusive premiere of the video, “Queen of Hearts” by Tas Cru from his recent album, Memphis Song, released June 1, 2018.

Says Tas Cru, “Live audiences love ‘Queen of Hearts.’ This song hushed the most raucous of crowds to stunned silence at every festival I play.  This song is about wishing that the choices we make are the ones we want to live with.”

With simmering guitar riffs, soulful vocals and a soothing guitar hook, “Queen of Hearts” maintains Cru’s reputation as one of the most unique bluesmen today whose songs have been called Blues poetry. All of the 12 songs on his album, Memphis Song are performed with power and passion.

“’Queen of Hearts’ is a slow-walking and sultry lament that would sound at home on any Robert Cray album. Stretching out over six minutes, the song feels as much like a mediation as it does a nice, roomy, (and moody) jam. This is Cru at his most deliberate and tasteful.” Tom O’Connor, Rock and Blues Muse.

Cru’s latest album, Memphis Song completes a trifecta of Tas Cru’s creativity that began with his breakthrough effort, You Keep the Money (2014) and followed by the award-winning Simmered and Stewed.  Released this June, Memphis Song showcases Cru’s talents as an acclaimed songwriter, guitarist and vocalist. This album’s title track features longtime friend Victor Wainwright on piano along with Victor’s guitar player, Pat Harrington putting down some soulful slide work.

A 2018 Blues Music Award nominee, a Keeping The Blues Alive Award winner in 2014, Tas Cru was inducted into the New York State Hall of Fame in 2013 and was named Blues Artist on the Rise in 2009.

Tas Cru is based out of upstate New York and performs in multiple formats ranging from solo acoustic to a 7 piece-backing band. He sings and plays a wide variety of guitars – at home on either electric, acoustic, resonator or cigar box. Tas is a Delaney Guitars (Austin TX) endorsed artist.

In addition to his best-known albums is Tas’ 2009 release, Even Bugs Sing the Blues, an album of original blues music for kids based on book characters from the works of acclaimed author-illustrator, Eric Carle. In 2016 he recorded a blues album for dog lovers called Doggone Blues. As a Blues Foundation, Keeping the Blues Alive award recipient, Cru brings his award-winning Blues Education programs and workshops to festivals, schools, and hospitals everywhere he travels.

For more information about Tas Cru and Memphis Song: