Video of the Week: “Peace, Love” by Honey River 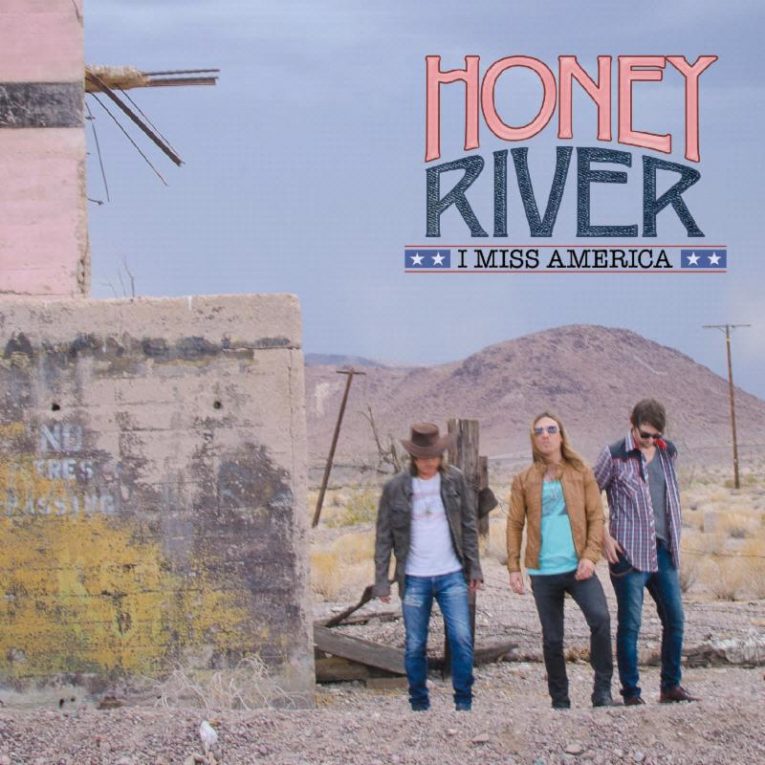 Honey River, the Americana roots-rock trio, have released the new music video for “Peace, Love.” The song marks the group’s lead single from their upcoming full-length I Miss America album which captures the nostalgia of mid-century America. Watch as the band busks down the Venice Beach boardwalk preaching a little “Peace, Love and Happiness.”

“Peace, Love,” which goes to radio August 20, follows the album’s heartfelt theme of reflecting on the American childhood band founder that Joey Sykes experienced. “For me, this song is a reflection of being a kid. I started playing guitar around age eight and embracing the simple feelings and sentiments of living.“

“Peace, Love” marks the first song to be released from the 11-track I Miss America which debuted on the Fourth of July via SiriusXM’s “Tom Petty Radio,“ a true honor for Sykes. Guest DJing the show was Tom Petty & The Heartbreakers’ drummer Steve Ferrone who makes multiple appearances on Honey River’s album. “That was epic! To have one of my idols’ drummer, Steve Ferrone, spin one of my songs after a Tom Petty song and refer to me as his friend-woah!  Love to Steve and miss Tom.”

Honey River was formed in 2017 by singer, songwriter, guitarist, Sykes and inspired by his many years of Nashville writing trips, love for such country-rock legends like the Eagles, Tom Petty, Jackson Browne, and more recently, Keith Urban and Little Big Town. Sykes brought on Jay Mags (vocals, bass, guitar) and Chris Vincent (guitars, vocals, dobro, mandolin) to round out the vision for Honey River. “The idea of Honey River from day-one was to have three guys who can all sing, write, play different instruments and who will share lead vocals during the set,” notes Sykes. “It’s kind of a modern-day Eagles/Tom Petty/CSNY fusion. There will also be plenty of harmony during the verses. I love lyrics, harmonies, melodies, and cool stringed instruments.”

Honey River split their time between Southern California and Nashville, TN. “I have been making writing trips to Nashville for the last eight years or so and had these really great songs piling up, says Honey River founder Joey Sykes (vocals/guitar). “I finally said, I want to put a band together, coming out of Southern California, but can be appreciated by country fans, rock fans and fans of thoughtful, catchy songwriting.”

Track listing for I MISS AMERICA:

“I Miss America”
“Can’t Say No”
“Nobody Like Me”
“Peace, Love”
“Bigger Than Life”
“Indian Summer”
“Got You Right Where You Want Me”
“Let Love Come First”
“I Don’t Wanna Own You”
“Honey Moon”
“He Never Cried”

For more information on Honey River: