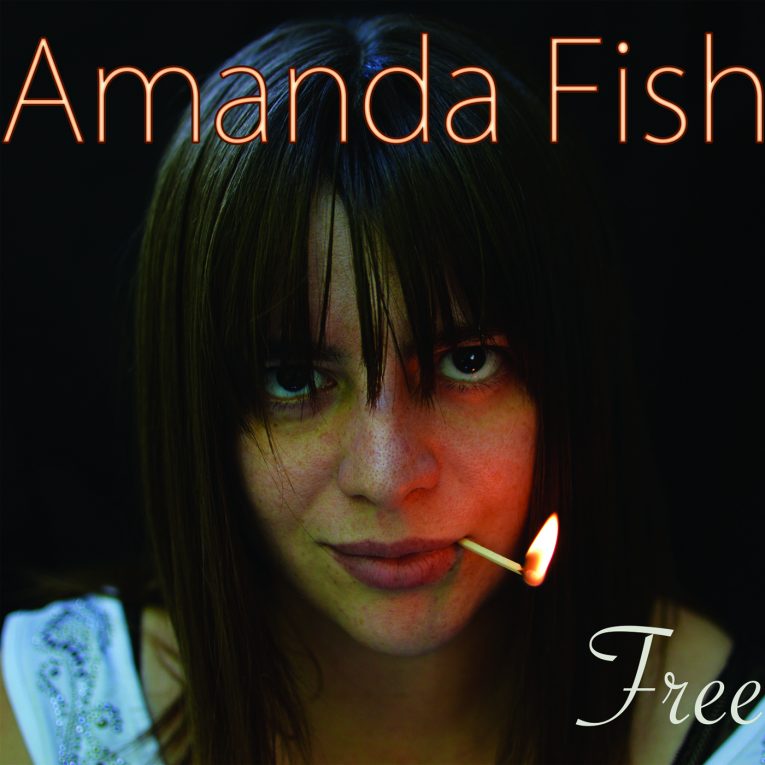 For this all-original album, Amanda has refined her focus to blues flavored rock, while still revealing influences ranging from R.L Burnside to Nirvana. Her songs show mature songwriting and express her victories over forces beyond her control and those within herself. Amanda’s remarkable singing is stronger and more expressive than ever and she plays a wide range of instruments, including all bass tracks, acoustic guitar, electric and 12-string guitar, mandolin, and piano.

Amanda Fish began as a singer songwriter in late 2012, refining her original material as a solo act for two years before she formed her band in early 2014, a Roots Rock and Soul project featuring Amanda’s signature “from-the-gut” vocals locked into a sturdy groove.

In 2015 she released her first LP, Down in the Dirt, on VizzTone Label Group, for which she was awarded the 2016 “Sean Costello Rising Star” Blues Blast Music Award. Amanda and her band set Beale Street on fire in the 2017 International Blues Challenge Semi-Finals, playing new material slated for her next release.

For more information on Amanda Fish: