Review: Into The Blue by Alice Wallace 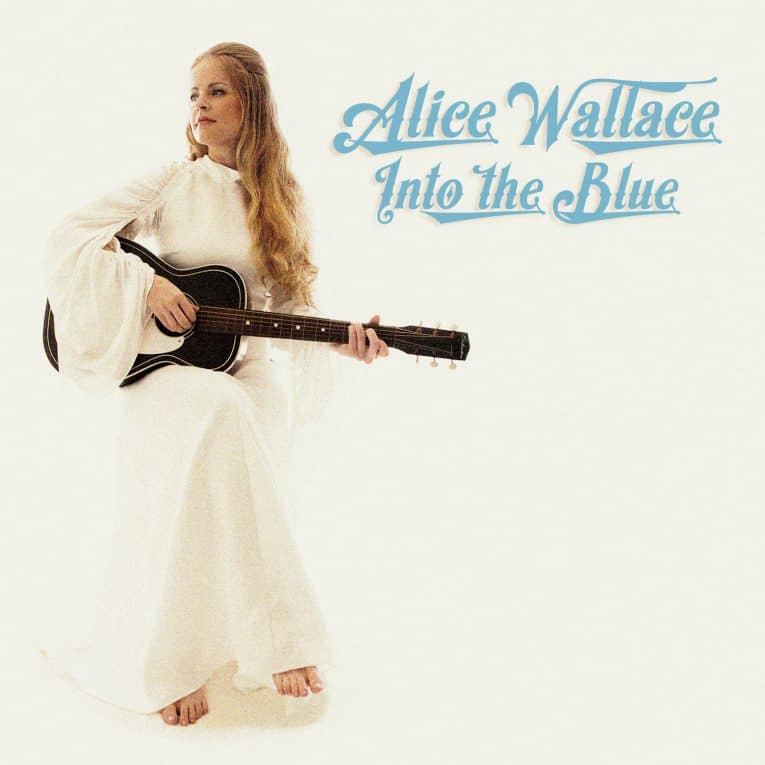 Into the Blue by singer-songwriter, Alice Wallace, is her fourth album, released January 18 by Rebelle Road, a woman-owned entertainment company that dedicates itself to expanding visibility for female artists in the Americana/roots genre while promoting the legacy of the distinctive California sound. Into the Blue is both driven and dynamic, a virtual tour de force for Alice Wallace who has a list of credits that includes 2017’s “Female Vocalist of the Year” at the California Country Awards and “Best Country/Americana Artist” at the L.A. Music Critic Awards.

With strong songwriting skills, Wallace is a natural storyteller who delivers each song with stunning vocals and a certain soulfulness that echoes of 1970’s singer-songwriters at the height of the Laurel Canyon days with Linda Ronstadt, Emmylou Harris and others. You can’t help but be moved by this collection of 11 original tracks.

Into the Blue captures the beauty of the California landscape as well as the devastation its seen in the most recent headlines. The horror and heartbreak experienced by the wildfires of the last couple of years is recounted to great effect in the dramatic “Santa Ana Winds.”  The blues-soaked highlight “When She Cries” recalls the devastating mudslides Californians experienced after a prolonged drought.

It’s not all Mother Nature on a tear, however. Into the Blue finds time and space to admire the natural beauty of Wallace’s home state as well as to deal with matters of the heart and soul. From the mariachi-noir of the timely “Desert Rose,” in which a mother sacrifices everything for the safety of her child, to the empowering “Elephants,” which gives voice to women who refuse to be silent, calling men out on the impossible standards of which they seem to hold women; lyrically the best song here.

“The Same Old Song” strolls along a swaying, ‘50s-era groove with Wallace evoking the bluesy delivery of prime Wynonna Judd, while the bouncing tempo and theme of “Motorcycle Ride” is pure acoustic-based California country-rock; throwing caution to the wind and taking a chance with the one life you have.

The album’s centerpiece, “The Blue,” is a beautiful acoustic and string-laden ballad that recalls the phrasing of Crystal Gayle but is underscored by Wallace’s soulful delivery of the song’s lyrical yearning.

The minor-key “For Califa” closes the album imagining California as a warrior queen. It’s also a perfect summation of an album that encapsulates the state’s natural beauty, tragedy, and complexity, serving ultimately as a love letter to the place she’s proud to call home.

With Into the Blue, Alice Wallace has crafted a modern masterpiece; a song cycle that pulls from the headlines while simultaneously touching on timeless issues of both nature and love, the land and the heart.

For more information on Into The Blue by Alice Wallace: