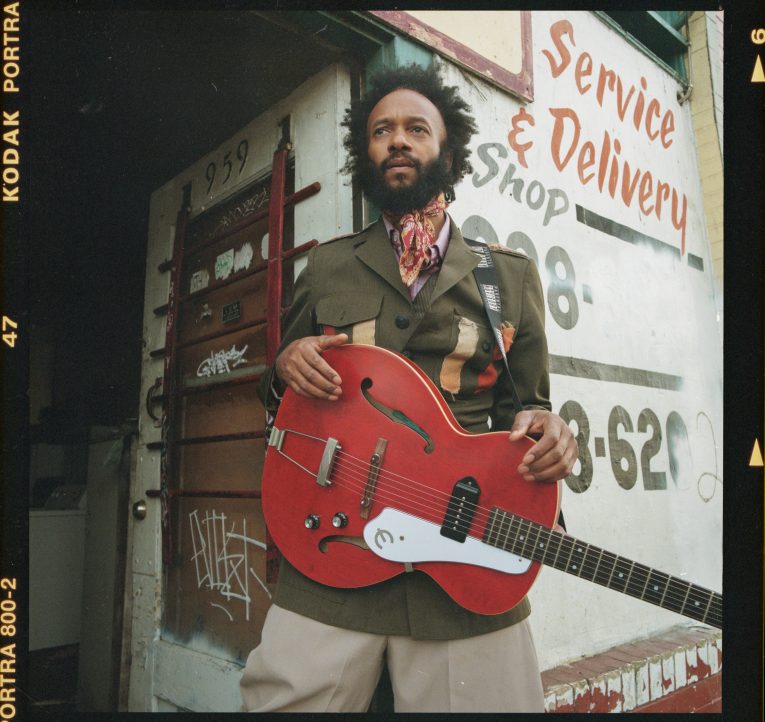 Fantastic Negrito mixes blues, rock, funk and hip hop “..pulling in magic from every direction, from the most basic of delta blues, to fractured funk with hints of metal and even some digital hi-jinks in the form of vocal and sound loops.. This is deeply traditional blues that still manages to slaughter several of the genres sacred cows at the same time,” Tom O’Connor, Rock and Blues Muse writer. For review see here

At the age of 12, after his family moved to Oakland, CA, he taught himself to play music after listening to Prince and by sneaking into music classrooms at the University of California Berkeley, even though he was not a student there.

In 1993, Negrito signed a record deal with Interscope Records. In 1996 he released his first album, The X Factor, under his given name Xavier. He was in a near fatal car crash in 1999, which left him in a coma for three weeks. He recovered and returned to music in 2014 and in 2015 won NPR’s Tiny Desk Contest. That was the beginning of this amazing musician’s career and two Grammy Awards, one year after the other.

He coins his music as “Blues with a punk attitude from Oakland, CA. “

For more information about Fantastic Negrito: