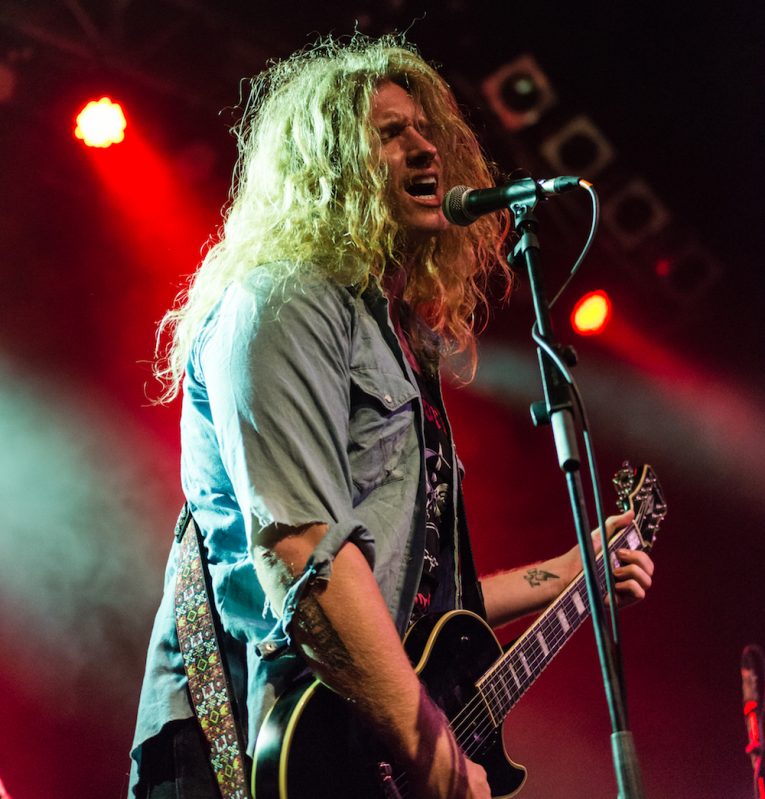 A classic by BB King, “You Done Lost Your Good Thing Now” is performed by the great blues-rock guitarist, Jared James Nichols.

Jared James Nichols can definitely play the blues, and he feels it too. From Wisconsin, now based in Los Angeles, this guitarist, singer-songwriter makes it righteous and real in this video, which is why we think he’s got some special kind of talent.

Nichols began by playing the blues at 14 years old. “Two weeks after I got an electric guitar, I was on stage with these old cats from Chicago playing the blues,” he recalls. “The music immediately resonated with me. It’s all about the feeling and the soul behind it…. They were true blues guys playing what they felt. That power and reality struck a chord in me.”

By the time Jared James Nichols was 21, he had logged over 500 gigs and went to Los Angeles where he garnered accolades at the Musicians Institute, winning the 2010 Jerry Horton guitar contest, the 2011 Les Paul tribute contest and the 2011 “Outstanding Guitarist” award.

Nichols is known for his high energy performances and his pick-less electric guitar playing technique. His guitar of choice is his single pickup Epiphone Les Paul Custom which he named “Old Glory.” He formed a power trio under his own name and his music is in the vein of 70’s rock, but he also plays the blues as you can see.