Video of the Week “Luck of the Draw” The Treatment 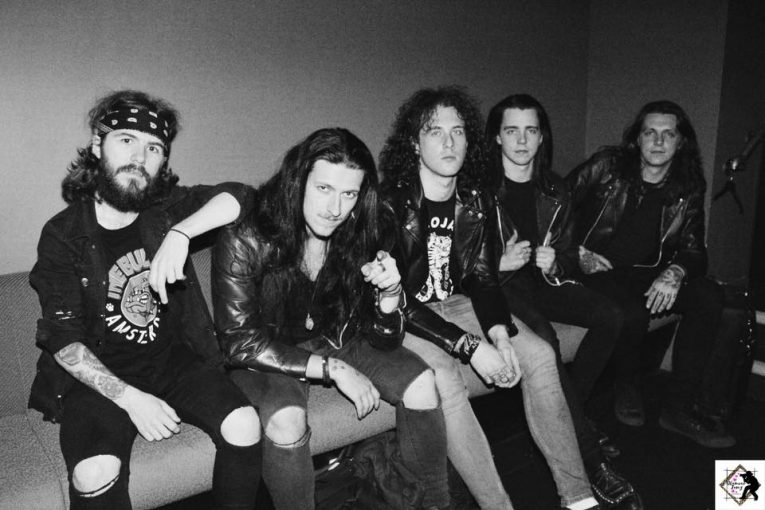 “Luck of the Draw” is the new video from UK blues-rock band, The Treatment, off their new album, Power Crazy out March 22nd via Frontiers Music Srl. Loved this video the minute I heard it. With influences from AC/DC, Aerosmith and The Cult, classic rock fans will surely enjoy.

This is the best kind of blues influenced rock/rock and roll. Great vocals, guitars and a tight band. The Treatment has been through some lineup changes and their latest addition is lead singer, Tom Rampton. Power Crazy is the first album to feature Rampton. With his raspy voice, reminiscent of classic Bon Scott tone, you can rest assured he knows how to ride high on the guitar attack from guitarists Tao and Tagore Grey.

Power Crazy is the band’s fourth full length album and finds them firing on all cylinders with their slice of no frills hard blues-rock. A quick listen will reveal the essential ingredients of a classic rock album with a blues flavor—riffs, big choruses, catchy licks and straight to the point songs. And of course a great rock vocalist, which the band now has in Tom Rampton.

“We believe this record is a strong statement from the band and we look forward to play the new songs live. We will be touring throughout 2019 and can’t wait to see all you Treatment troops at our shows next year,” says the band.

To coincide with the release of Power Crazy, The Treatment will embark on a co-headline UK tour will hit the road in the UK in May on the headlining “Power Crazy Tour” with special guests Bigfoot. The Treatment are renowned for their high energy live show. The band have toured with the likes of Alice Cooper, Steel Panther, Thin Lizzy, Kiss, Motley Crüe, and Slash as well as gracing the stages at Download and Hellfest festivals, amongst others.

For more information on The Treatment: