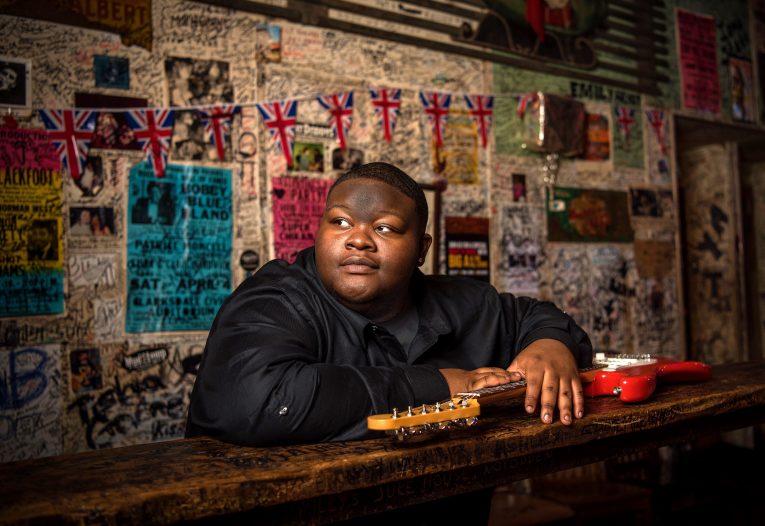 How could we not choose this video of blues phenom Christone “Kingfish” Ingram performing the tune “Before I’m Old” on Jam in the Van from his debut self-titled album out May 17, 2019 via Alligator Records. He is more than an outstanding guitar player and singer—he is one of the best we’ve seen, and get this—he’s only 20 years old.

Hailed as the future of the blues, Christone can shred liked guitarists decades older, but it’s the emotion in his playing that brings his music home. He is extraordinary. And he’s taking the world by storm.

All you have to do is listen to him sing and play and you know Christone “Kingfish” Ingram is something special. Born to a musical family near Clarksdale Mississippi, Christone was surrounded by music as he grew up. Starting at age six, he played drums and bass and then at age 11 quickly mastered the guitar. He soaked up music by Robert Johnson, Lightnin’ Hopkins, BB King, Muddy Waters, Jimi Hendrix and more.

At age 11 he performed on stage at Clarksdale’s Ground Zero Club and went on to perform at the White House. He then shared stages with Buddy Guy, Tedeschi Trucks band, Robert Randolph, Guitar Shorty, Eric Gales and more.

Check out our album review of his debut, Kingfish here

What stands out immediately about Christone is his amazing gift for soulful, bull-bodied singing, and for playing blistering and inspired blues licks. He’s a talented songwriter too, sharing personal stories in his lyrics.