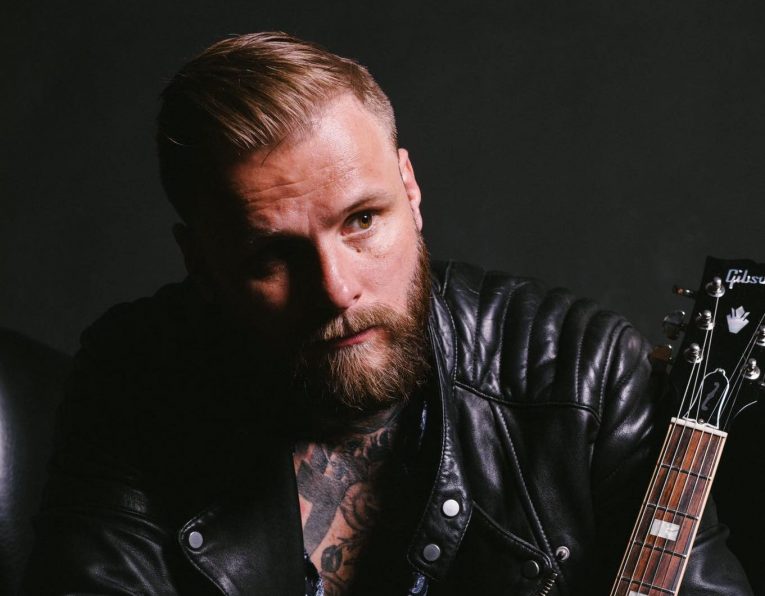 Blues rockers, The Kris Barras Band will release their new album, Light It Up on September 13, 2019 via Provogue/Mascot Label Group. It is available for pre-order now. The new album will be released a month before their biggest UK headline tour to date, followed by a 12-date European tour. Guitarist Kris Barras is one of the UK’s finest blues-rock guitarists. He and his band have a high-energy hybrid of no-nonsense rock, blues and Southern rock.

Light It Up is the follow up to Kris Barras Band’s 2018 The Divine and Dirty and a whirlwind tour in the UK with Beth Hart, Joanne Shaw Taylor, and shows with GUN, King King, The Magpie Salute, John Mayall & The Bluesbreakers and a full European tour with Jonny Lang and Walter Trout. 2019 has seen the band already complete a near sell-out UK tour, going from playing to an average of just 50 people per show in late 2017, up to selling out 400-500+ capacity venues, all in the space of just over one year.

Plans for the rest of the 2019 include a main stage appearance at the Ramblin’ Man Fair festival, main support to Black Stone Cherry on their UK/Ireland dates and a spot on the ‘Rockin the Blues’ tour. This will be several dates across Europe alongside label mates Jonny Lang and Walter Trout.

Kris Barras also found time to join Supersonic Blues Machine as the new singer-guitarist with the legendary Billy Gibbons, joining the European tour, playing a host of sold out shows and festivals across the continent.

Light It Up will be released worldwide on CD, vinyl, download and streaming services. The vinyl includes a code for a complimentary MP3 download of the album. 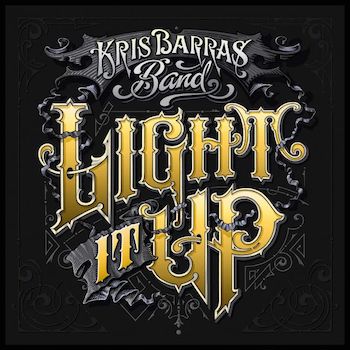