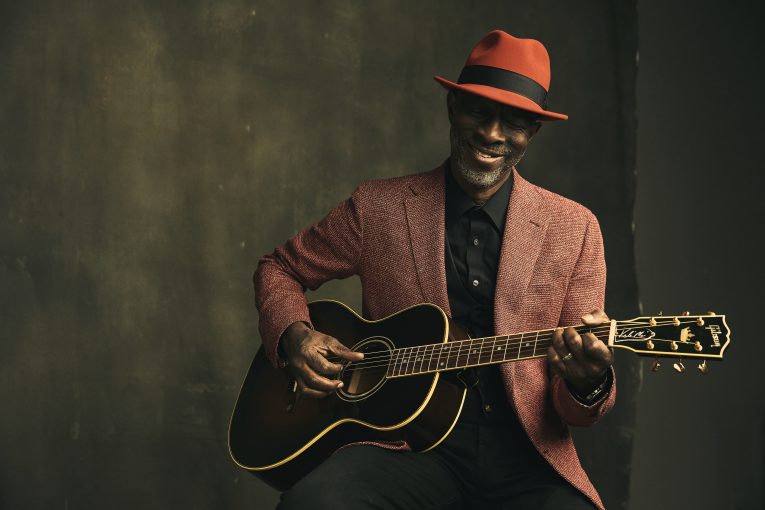 Keb’ Mo’ spoke about the tour, saying, “It’s been a long time coming, and I did something I said I would never do; record a whole holiday album. Of course, ‘never say never’ is the rule, so here it comes, a holiday album and a tour to go along with.  Happy Holidays, Everyone!”

The 2019 tour will kick off Dec. 4 in Rocky Mount, Virginia and will make stops in Boston, Massachusetts; Albany, New York; Portland, Maine; among others, before winding down on Dec. 20 in Lexington, Kentucky.  Tickets for Jingle Bell Jamboree go on sale this Friday, August 23.To view a full list of tour dates or purchase tickets, please visit http://www.kebmo.com/tour/.

At select shows, fans have the option to buy a special VIP package, which includes a meet & greet and photo opportunity with Keb’ Mo’, premium reserved seating in the first five rows, an autographed gift item that is only available through the package purchase and early entry into the venue.

More details about the forthcoming holiday album will be released in the coming weeks.

Keb’ Mo’ serves as a mentor with the Kennedy Center’s Turnaround Arts program, which focuses on elementary and middle schools throughout the US. This highly successful program began under the guidance of Michelle Obama and the President’s Committee for the Arts and Humanities. Also, he has been a long-time supporter of the Playing For Change Foundation (PFCF), a nonprofit organization that creates positive change through music education.