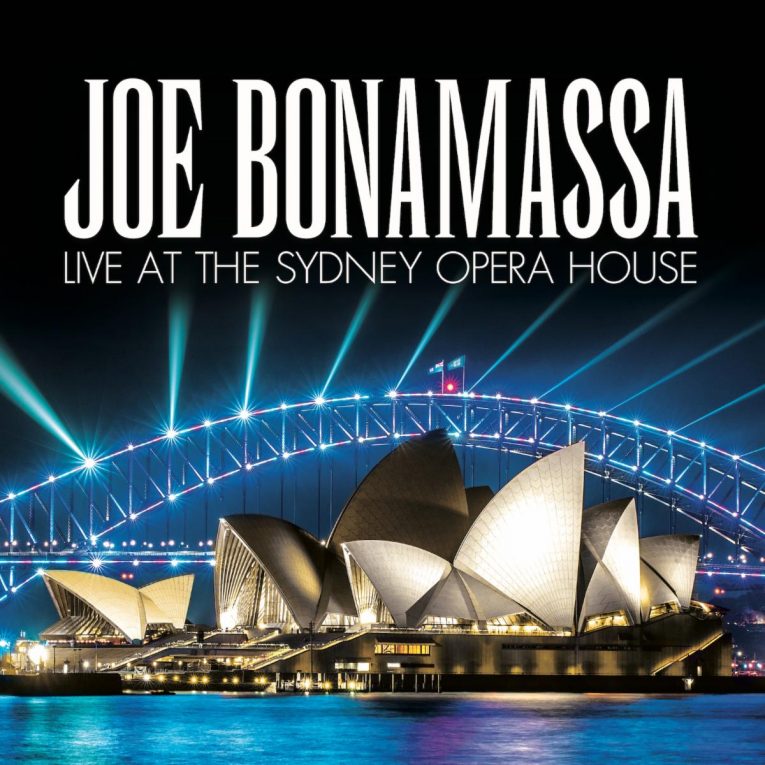 FEATURING SONGS PERFORMED FROM NO. 1 ALBUM

August 28, 2019 – Fans and critics alike have been asking the big question of two-time GRAMMY-nominated blues rock titan Joe Bonamassa – “Will there be a new album in 2019?”

Today, that question is answered with the announcement of LIVE AT THE SYDNEY OPERA HOUSE, a brand new live album from “arguably the world’s biggest blues guitarist” (Guitar World) featuring recordings from his 2016 performance at one of the world’s most legendary venues. This includes previously unreleased live versions of tracks from his coveted No. 1 album BLUES OF DESPERATION.

As a UNESCO Heritage Monument The Sydney Opera House sits alongside the Great Pyramids Of Egypt, the Great Wall Of China and the Taj Mahal. For those that have the honor to play a venue as sacred as the Opera House, they bring their absolute best to the stage. Bonamassa is no exception to the rule, always rising to the challenge and bringing his A-game, so the praised musician brought with him a band composed of some of today’s best musicians and singers to support him in delivering a masterful concert to be cherished for years to come.

Watch the New Video for “This Train”

Now everyone can relive that evening’s celebration with this special release of LIVE AT THE SYDNEY OPERA HOUSE, compiled for a premium listening experience available digitally, CD with beautiful packaging that includes a collector’s booklet, and vinyl 180 Gram Double LP which features the exclusive bonus track “Livin’ Easy,” via J&R Adventures on October 25th. Pre-order begins today at https://shop.jbonamassa.com/collections/live-at-the-sydney-opera-house. Fans can download the first track “This Train”  here.

Bonamassa is one of today’s top live performers and his enthusiastic live shows are one of the biggest parts of his career, and a favorite for music lovers everywhere. LIVE AT THE SYDNEY OPERA HOUSE captures the incredible talents a man who’s toured nearly every city, country, and major venue over the world, perhaps even twice over. Currently, he has just completed his second sold out ‘Keeping the Blues Alive at Sea’ cruise this year, and is now in preparation to hit stages in Australia and New Zealand in September, with an upcoming third installment of US dates for 2019 this fall. With LIVE AT THE SYDNEY OPERA HOUSE, fans can enjoy Bonamassa’s live talents any time they want, at home or on the way to an upcoming show.

LIVE AT THE SYDNEY OPERA HOUSE is also Bonamassa’s newest live album, following the 2018 release of British Blues Explosion Live, which marked his milestone 20th #1 album, and preceded his latest studio album REDEMPTION that took the blues world by storm later that year, bringing him his 21st #1 album on the blues charts.

In addition to LIVE AT THE SYDNEY OPERA HOUSE, Bonamassa has mentioned a studio album on the horizon. He’s currently in the process of writing new songs, with plans to hit the studio this winter, and as fans can see from his Instagram and extensive ever-growing list of international tour dates, the diehard musician is rarely without a guitar in hand, curating new melodies, solos, and endlessly developing his craft, never ceasing to amaze his listeners. 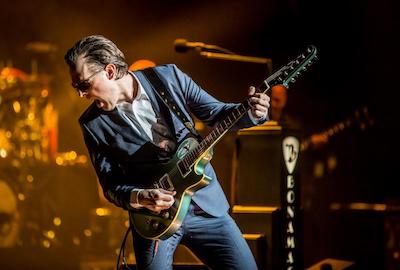