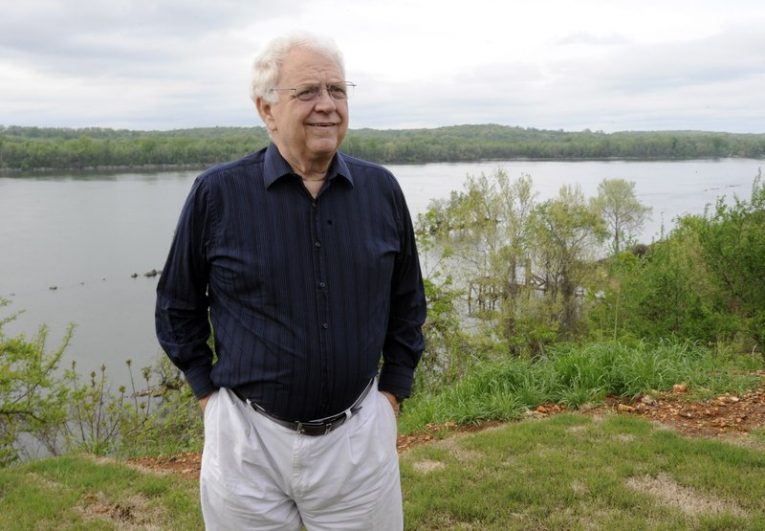 Jimmy Johnson, a co-founder of the Muscle Shoals Sound Studios, whose influential R&B-based guitar work was an integral of the Muscle Shoals Rhythm Section, has died at the age of 76. Johnson passed  in his hometown of Florence, Alabama. His family posted the announcement on Facebook.

In 1969, Jimmy Johnson founded the Muscle Shoals Sound Studios with drummer Roger Hawkins, Barry Beckett and David Hood in Sheffield, Alabama.  The studio became a household name to musicians and the record-buying public, putting Muscle Shoals on the map as a center of first-class musicianship and superb record production.  As a recording engineer, Johnson worked on classic singles such as Percy Sledge’s “When A Man Loves A Woman,” and the Rolling Stones’ “Brown Sugar” and “Wild Horses.”