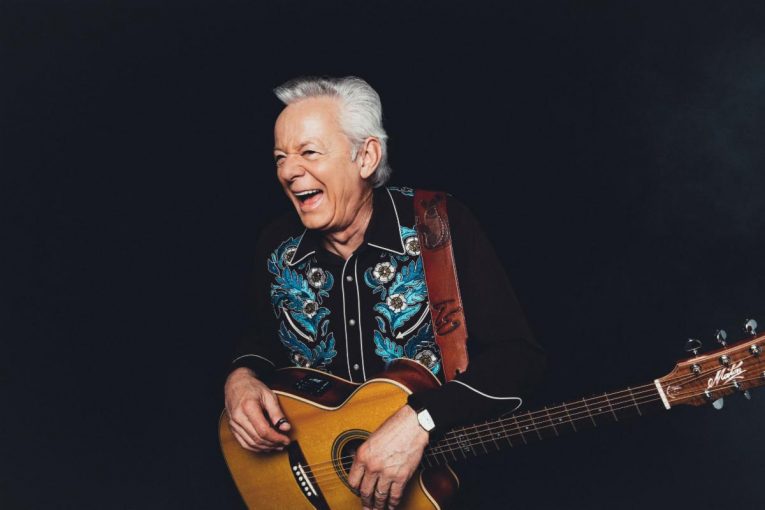 TO HAVE ITS U.S. PREMIERE AT THE 50TH NASHVILLE FILM FESTIVAL

OCTOBER 5 WITH TOMMY EMMANUEL AND THE FILMMAKERS IN ATTENDANCE

ESTEEMED GUITARIST AND COMPOSER TO TOUR 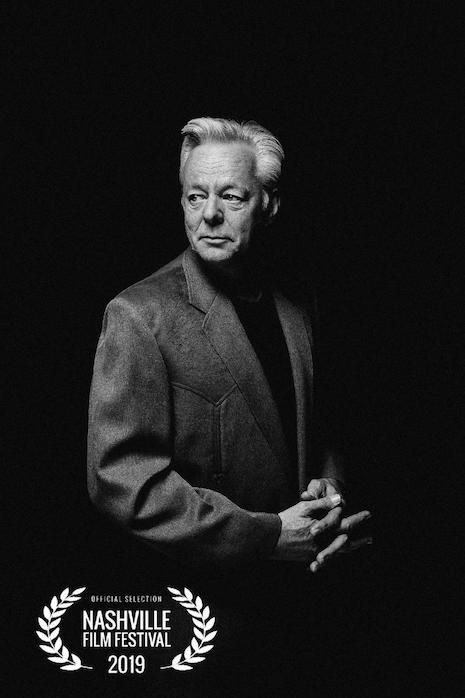 “If you like guitar playing, it simply doesn’t get any better than Tommy.”

TOMMY EMMANUEL is the esteemed Grammy-nominated guitarist, composer, prolific recording artist and performer whose must-see shows all over the world combine virtuosity with his engaging storytelling wit. The fascinating story behind the musician and the man is now told in the documentary film Tommy Emmanuel-The Endless Road, directed by Jeremy Dylan and produced by Jaime Lewis.

The documentary will have its U.S. premiere at the 50th Nashville Film Festival which takes place October 3-12. The film’s premiere is set for Saturday October 5 at 3:00 PM with TOMMY and the filmmakers in attendance, followed by a Q&A. An encore screening of the film will be on Monday October 7 at 1:00 PM.   It will be screening at Regal Hollywood Theaters, 719 Thompson Lane – Nashville, TN 37204. Tickets are available here.

Watch a trailer for the film below.

This past July, Tommy Emmanuel-The Endless Road had its world premiere at Australia‘s Melbourne Film Festival where it won “Best Music Documentary.” Says TOMMY: “It’s very appropriate that the film has its US debut in Nashville because Nashville has been a big part of my life, not just musically but I have so many friends here and so many influences, it’s a great city.”

“The journey of Tommy Emmanuel is a quintessentially Nashville story,” says director Jeremy Dylan. “Tommy’s relationship with mentor, surrogate father and ‘Mayor of Music City’ Chet Atkins is an emotional backbone of the film, Nashville is the refuge that turns into a home as Tommy’s marriage crumbles and he is forced rebuild his life and the climax of the film as a scorching performance at the Mother Church of Country Music, the Ryman.”

Tommy Emmanuel-The Endless Road is the story of guitar icon TOMMY EMMANUEL, whose journey takes him from Australia’s youngest guitar prodigy to the world’s most acclaimed acoustic guitarist. Revelations about the father he idolized send TOMMY into a decades-long battle with addiction, which threatens to derail his family and career, even as he drives himself to become one of the world’s most compelling performers.

Catch TOMMY EMMANUEL on the road in 2019 and 2010 see here for tour schedule.

TOMMY EMMANUEL has achieved enough musical milestones to satisfy several lifetimes. At the age of six, he was touring regional Australia with his family band. By 30, he was a rock n’ roll lead guitarist burning up stadiums in Europe. At 44, he became one of five people ever named a Certified Guitar Player by his idol, music icon Chet Atkins. Today, he plays hundreds of sold-out shows every year from Nashville to Sydney to London. He’s piled up numerous accolades, including two Grammy Award nominations, two ARIA Awards from the Australian Recording Industry Association (the Aussie equivalent of the Recording Academy) and repeated honors in the Guitar Player magazine reader’s poll including a cover story for their August 2017 issue. A noted fingerstyle guitarist, EMMANUEL frequently threads three different parts simultaneously into his material, operating as a one-man band who handles the melody, the supporting chords and the bass all at once. His talents, which translate in any language, carry him to the far corners of the globe, but EMMANUEL never plays the same show twice, and he improvises big chunks of every date. That leaves him open to those technical imperfections, though they also provide some of the humanity to an other-worldly talent.