Video of the Week: Artur Menezes ‘Fight For Your Love’ 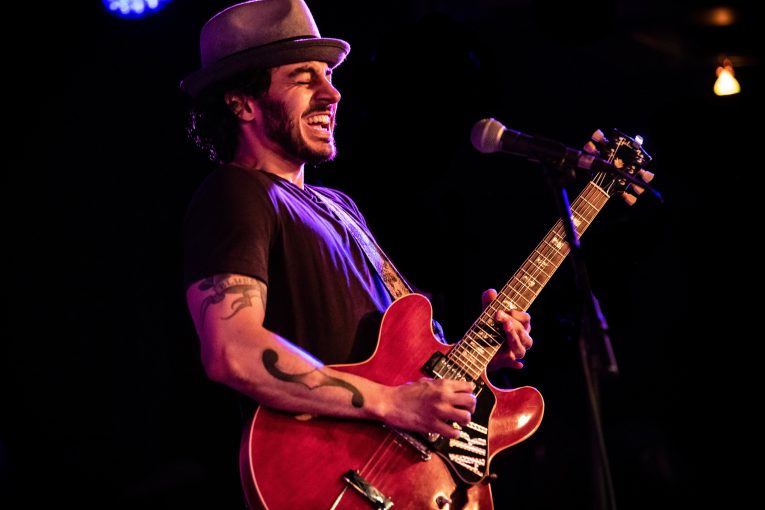 Our Video of the Week is ‘Fight For Your Love’ by blues guitar-slinger Artur Menezes. He is one of our favorite guitarists. Just watch his new video and you’ll see why.

Winner of the Gibson/Albert King Award for “Best Guitarist” by the Blues Foundation 2018 (IBC) Artur is an energetic and soulful guitarist, singer-songwriter with exquisite guitar chops. With four albums to his name, including his latest Keep Pushing (2018) Artur plays traditional blues, modern blues, blues rock, rock, and more. He’s a singer-songwriter and many originals are on his albums.

Artur is also a guitar instructor for Musicians Institute in Los Angeles.

A native of Brazil, and based in Los Angeles, he shared the stage with Joe Satriani in a festival in Brazil in 2017. In 2012 he opened shows for Buddy Guy on his South American tour in Brazil.

We are lucky to have him in the U.S. as he was headlining major festivals in Brazil. Check him out on YouTube, and also on his website and Facebook page.