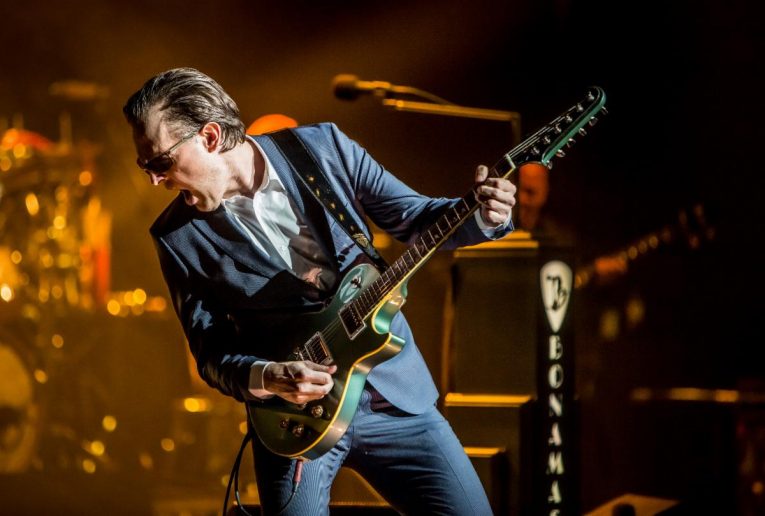 Bonamassa’s live performance was captured in Australia and he was joined on the album by Reese Wynans on keys, Anton Fig on drums, Michael Rhodes on bass, Lee Thornburg on Trumpet, Paulie Cerra on Sax, and Mahalia Barnes, Juanita Tippins and Gary Pinto on backing vocals.

Guitarist, singer, songwriter, Joe Bonamassa has also been working on a future studio album and plans to return to the studio this winter to begin the recording process.

Joe Bonamassa is one of the biggest names in bleus rock and he has twenty #1 Billboard Blues albums. He is considered one of today’s top live performers and his enthusiastic live shows are one of the biggest parts of his career and a favorite for music lovers everywhere. Live At The Sydney Opera House captures the incredible talents of a musician who has toured nearly every city, country and major venue all over the world, with a current US tour this fall. For tour schedule see here https://jbonamassa.com/tour-dates/us-fall-tour-2019/

Track Listing for Live At The Sydney Opera House

For more information on Live At The Sydney Opera House By Joe Bonamassa: