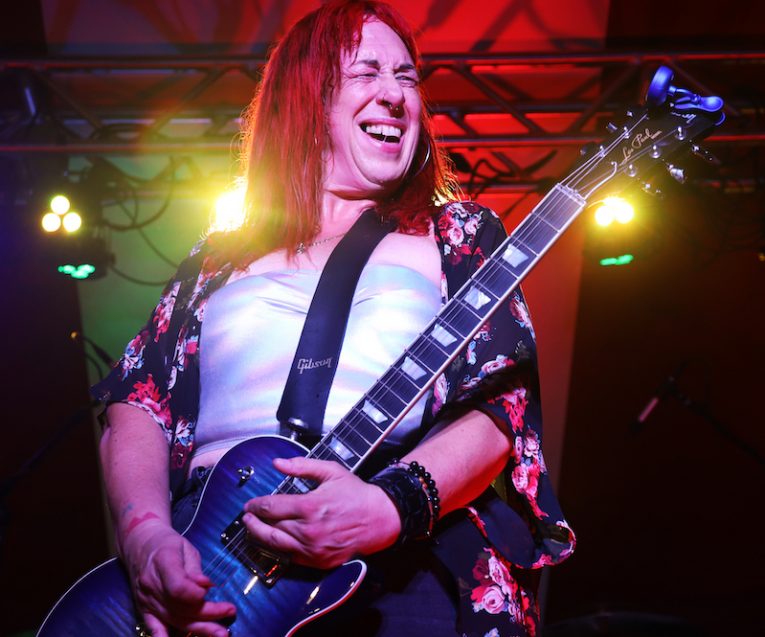 The Queen of Blues-Rock Guitar, Joanna Connor kills it on guitar in “Walking Blues’ filmed by Natasha at 1AnitrasDance on YouTube. A strong singer as well, Connor is no longer one of the best kept secrets in blues rock. This Chicago-based musician is a monster slide guitar player. Just check this out and see if you don’t agree.

Blazing licks are Joanna Connor’s trademark. Blues insiders have known for years that her Chicago club dates are not to be missed, and word got out via a couple of videos that went viral. That viral phenomenon occurred while Connor took herself off the road and out of the studio, devoting herself to being a mom and playing club residencies at the tune of 200 shows a year.

Joanna Connor has 12 albums to her name with her most recent Six String Stories released in 2016. She has an upcoming album, Rise, out November 8th, a release we are all excited about. Rise features special guest, Mike Zito. Connor did most of the writing herself for this record, her first in three years. “It’s all about rising in life, rising to know yourself, rising to meet the challenge of exploring yourself deeper. Putting it out there,” says Connor.

Connor got her first guitar at the age of seven. When she was 16, she started playing in bands in Worcester, Massachusetts where she was raised. At 22 she moved to Chicago and began sitting in with Chicago musicians James Cotton, Junior Wells, Buddy Guy, and A.C. Reed. She performed with Dion Payton’s band before putting her own band together—The Joanna Connor Band.

In 1989, Connor released Believe it! On Blind Pig Records, and began touring the U.S., Europe, and Canada, touring 49 states and 25 countries. She was the first artist not on a major label to be signed to an endorsement deal with Gibson Guitars. Her band was featured in a documentary for German television and then on NPR and House of Blues Radio Hour. She has held a house gig at the Chicago House Of Blues for 10 years and has shared the stage with Jimmy Page, Los Lobos, Robert Cray, BB King, The Doobie Brothers, Kenny Wayne Shepherd, Kenny G., The Neville Brothers and more. 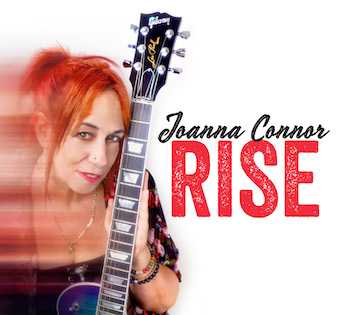 For more information on Joanna Connor: