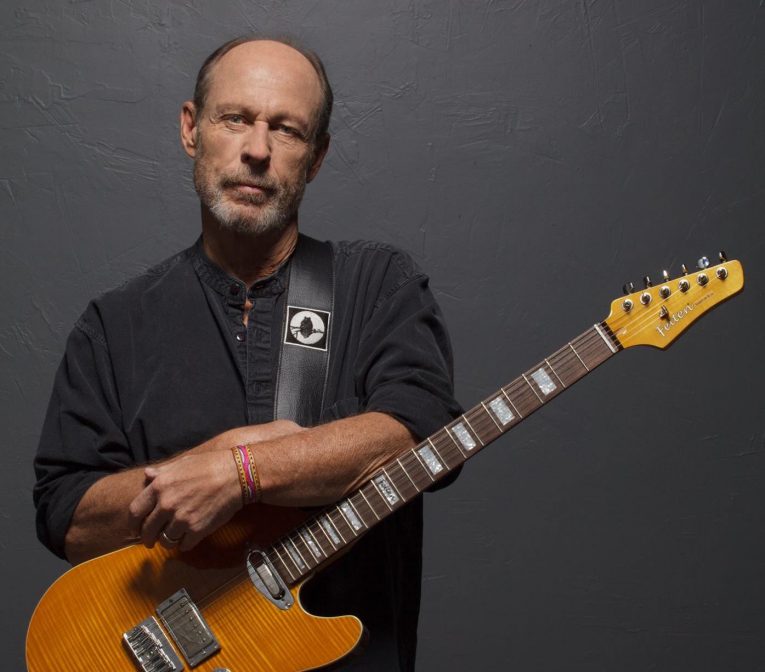 Little Feat guitarist Paul Barerre died on October 26 at the age of 71, confirmed by the Little Feat website.

Little Feat was formed in 1969. Paul first auditioned for Little Feat as a bass player and three years later joined as a guitar player in 1972. He was a member since then and co-wrote the hit songs, “All That You Dream” “Old Folks Boogie” “Time Loves A Hero” and “Feats Don’t Fail Me Now.”

Little Feat’s Facebook page posted “It is with great sorrow that Little Feat must announce the passing of our brother guitarist, Paul Barrere, this morning at UCLA Hospital. We ask for your kindest thoughts and best wishes to go out especially to his widow Pam and children Gabriel, Genevieve, and Gillian, and to all the fans who were his extended family.

Paul auditioned for Little Feat as a bassist when it was first being put together—in his words, “as a bassist I make an excellent guitarist”—and three years later joined the band in his proper role on guitar. Forty-seven years later, he was forced to miss the current tour, which will end tomorrow, due to side effects from his ongoing treatment for liver disease.

He promised to follow his doctor’s orders, get back in shape, and rock on the beach at the band’s annual gathering in Jamaica in January 2020. “Until then,” he wrote, “keep your sailin’ shoes close by…if I have my way, you’re going to need them!”

As the song he sang so many times put it, he was always “Willin’,” but it was not meant to be. Paul, sail on to the next place in your journey with our abiding love for a life always dedicated to the muse and the music. We are grateful for the time we have shared.

Barrere also recorded and performed with Bonnie Raitt, Robert Palmer and Carly Simon. Bonnie Raitt mourned the passing of Barrere, tweeting, “I just heard about the passing of another dear friend, Little Feat’s Paul Barrere. A brilliant guitarist, singer and songwriter—a cornerstone of one of the greatest bands of all time.”

Barrere decided to forgo Little Feat’s fall segment of their 50th Anniversary Tour due to complications from liver disease.

Little Feat is one of rock n’ roll’s great live bands. Their songs cross many genres: rock, blues, jazz fusion, and a unique brand of southern rock and funk.  As a band, Little Feat survived the death of lead singer-songwriter and slide guitarist Lowell George in 1979.

Paul Barrere is survived by his wife and children.

For more information on Little Feat: