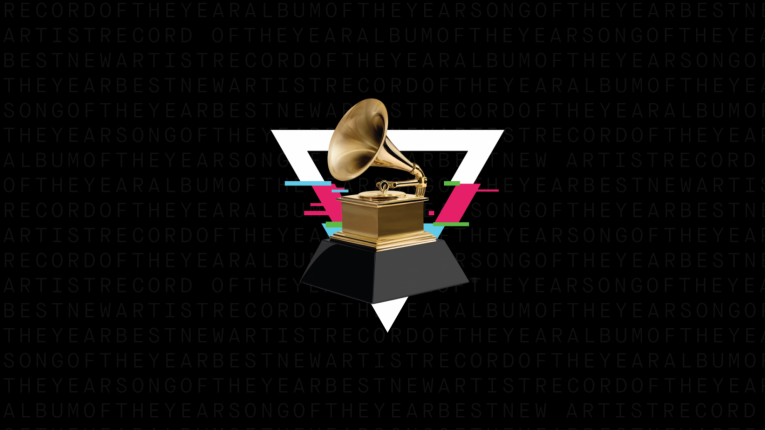 Nominations for the 62nd Grammy Awards Were Announced Wednesday

Congratulations to all the Grammy nominees for 2020. To see some of our favorite artists nominated for Grammy Awards in the Blues, Americana and Rock categories gave us a real thrill. These are seriously talented artists with outstanding albums, songs and performances.

The 2020 Grammy Awards are set for January 26 at the Staples Center in Los Angeles and will air live on CBS with Alicia Keys as host. Keys is the first female musician to host the show twice.

Christone “Kingfish” Ingram is nominated in the Traditional Blues category for his album, Kingfish, as is Delbert McClinton for Tall, Dark & Handsome,  Jontavious Willis for Spectacular Class, and several more.

In the Contemporary Blues category are Gary Clark Jr for This Land, Larkin Poe for Venom & Faith, Sugaray Rayford for Somebody Save Me, Southern Avenue for Keep On and more.

In the Americana category is Keb’ Mo’ for Oklahoma and more.

In the Rock category is Rival Sons for Feral Roots, and in the Best Rock song category is Gary Clark Jr for “This Land”, Brittany Howard for “History Repeats” and Rival Sons for “Too Bad.” See below for more nominees and a complete list.

For a complete list of 2020 Grammy Awards Nominees see here.