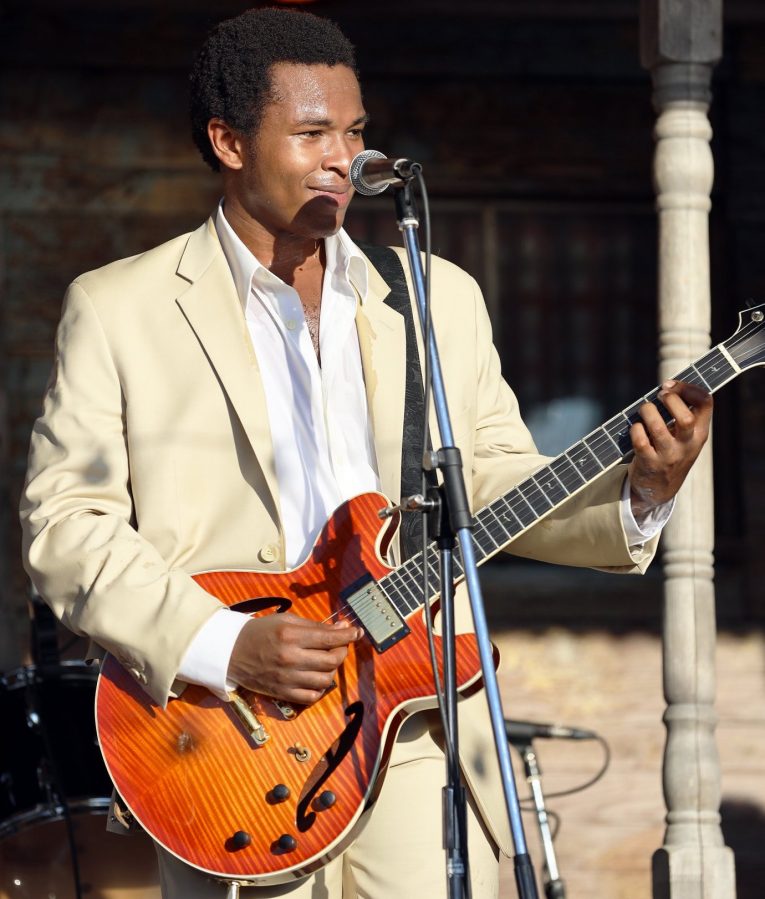 King Solomon Hicks grew up in Harlem “around a lot of great musicians.” It certainly shows on HARLEM, an 11-song salute to those roots — and how the 24-year-old guitarist and singer has turned them into his own fierce and distinctive style over the years.

Hicks’ playing and singing shine throughout HARLEM, blending reverent familiar with vigorous fresh, the work of an artist deeply rooted in blues birthed decades before him but equally invested in finding his own way of playing it. Yes, every day he sings the blues, but in a manner only Hicks himself can.

At the age of 13, Solomon started playing with the Cotton Club 17-piece band as lead guitarist and still continues to perform there. Along with being called “Lil’ B.B.” he played with the KISS Kruise V, 2017 Joe Bonamassa Blues Cruise, Spain Festival De Blues Cazorla-San Javier, Jazz Maciac in France and the Tokyo Cotton Club. His style of music ranges from blues, jazz, gospel, R&B, funk and classic rock.