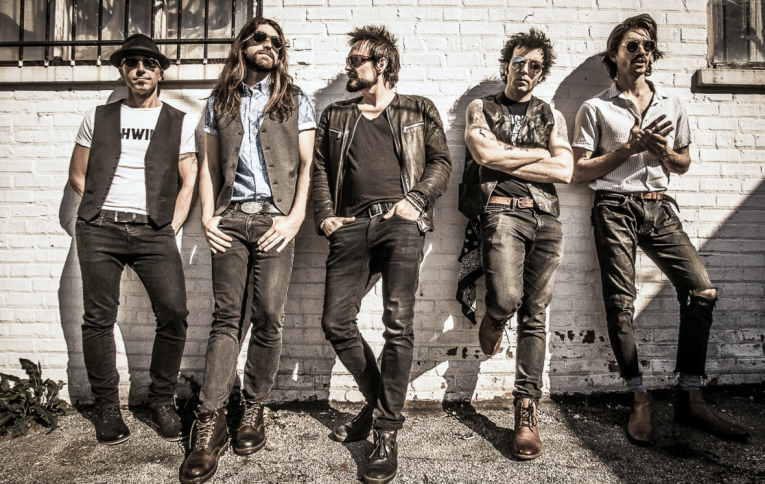 Chicago’s The JAB have debuted a music video for their new single “Riot” off the upcoming LP ‘Consume’ which will be released on Feb 4th via Medicine/The Orchard, a Sony-owned company.

The result is the bluesy, post-classic rock, modern sludge rock record CONSUME. With bite-sized versions of Led Zeppelin’s monstrously thick-grooved riffs, the sensibilities of a Black Keys album, and an often-deep southern melody, CONSUME is the darkest feel-good record in years.
The JAB is releasing its first single “Riot” on Dec. 13, 2019, and will be touring throughout 2020 in support of the release of CONSUME out on Feb. 4, 2020.

The JAB frontman Jam Alker was showcasing his punk-blues aesthetic for major labels on the Chicago club circuit just a handful of years ago. With the world at his fingertips, he swapped his guitar for the needle and disappeared for nearly a decade.

In 2014, the birth of his daughter finally flipped the life or death switch and he began treatment. An arduous journey of detox and song-writing therapy laid the foundation for his debut LP, CONSUME.

Of the upcoming single, Jam says, “Riot” is a social conscious alarm clock going off next to society’s bed. It’s a rock n roll call to action in response to the restless discontent and disempowerment so many feel in our society – a response to inequality, addiction, consumerism, violence. “Riot” is The JAB’s mission statement.” 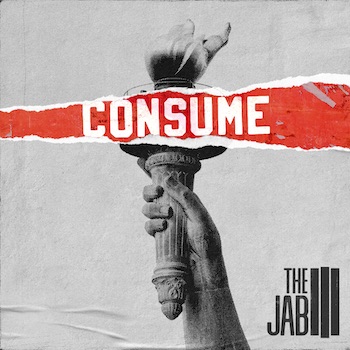