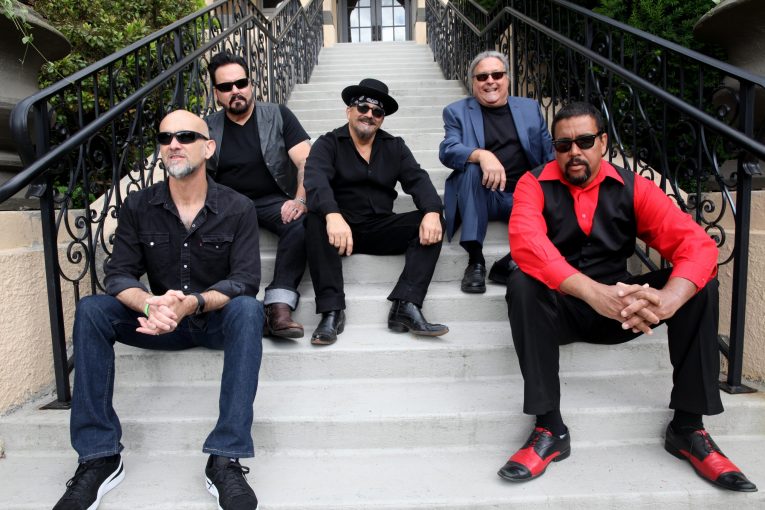 The Proven Ones are Kid Ramos, Brian Templeton, Anthony Geraci, Willie J. Campbell, Jimi Bott, Joe Mack and Chris Mercer. They are an all-star band. Their first recording Wild Again, earned a 2019 Blues Music Award Nomination from the Blues Foundation for Best Contemporary Blues Recording. Additionally, Willie J. Campbell, Anthony Geraci, and Jimi Bott were nominated in 2019 on their respected instruments. The Proven Ones have been featured on hundreds of records. All members have recorded with and shared the stage with many legendary and contemporary blues artists. 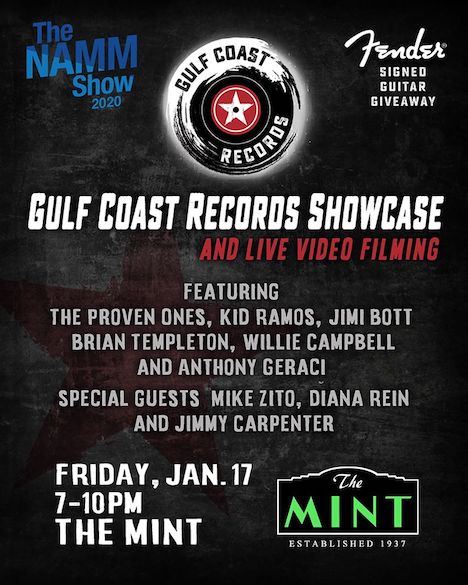 Gulf Coast Records
There is a thriving modern Blues scene going on right now. It’s a worldwide explosion of some of the best music being played. There are those whose goal it is to bring notoriety to the Blues/Americana music scene, and that’s what drives the modern blues/roots movement in America today. At the forefront of that movement iss a relatively new recording label called Gulf Coast Records. They are attracting some of the most talented and experienced players on the scene today! It’s founder is Mike Zito and his compadre; a.k.a business partner, Guy Hale. These guys are setting the standard for music in today’s Blues/Rock scene. Gulf Coast Records is not just on the map, they’re defining what the map looks like.”  Blues Highway US 61

Diana Rein: Known as the “Six-String Siren,” Rein celebrated the release of her new GCR album Queen Of My Castle with a sold-out concert at The Historic Merc in Temecula last August. “From the soulful, toe-tapping “Yes I Sing The Blues” to the hard-rocking, “Heat,” Rein showed a versatile voice and sharper-than-sharp songwriting skills with some meaty guitar licks thrown in for good measure,” wrote Valley News in their review. “Diana Rein gifts us her third full-length effort in Queen Of My Castle.  She has already proved herself an accomplished singer-songwriter steeped in the sounds and licks of Chicago blues, and now aims a rung higher on her latest effort” Blues Rock Review

Jimmy Carpenter: Soul Doctor is the fourth studio album by Jimmy Carpenter, released in September by Gulf Coast Records. The saxophonist, singer-songwriter, and arranger, began his musical journey thirty-five years ago. In addition to leading his own band and playing with numerous others, Jimmy is the Musical Director for the Big Blues Bender and the leader of the Bender Brass, the Bender’s House Band. “Some albums need no more classification than to say they are good-time music. That can certainly be said for Soul Doctor. Carpenter combines blues, soul, and funk for a fun sound that gets you moving” American Highways