Video Premiere: Rory Block “He May Be Your Man” 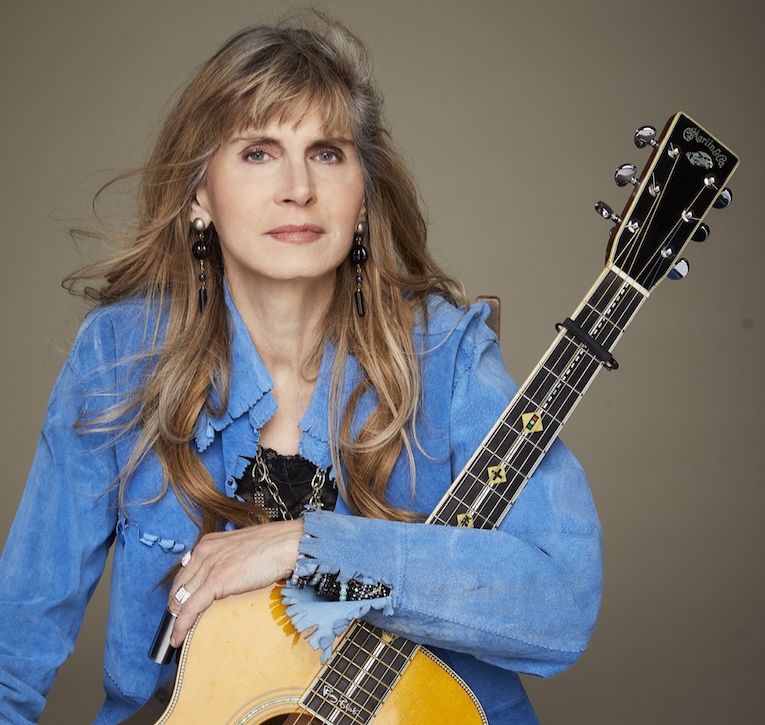 We are very pleased to premiere the video “He May Be Your Man” by blues legend Rory Block, six-time Blues Music Award winner (including 2019 winner of Acoustic Artist of the Year). The song is from her upcoming album Prove It On Me set to release March 27th on Stony Plain Records. The album is the second installment in her “Power Women of the Blues’ series and follows the critically acclaimed 2018 release A Woman’s Soul, a tribute to the legendary Bessie Smith.

Rory Block is known the world over as one of the greatest living acoustic blues guitar players, and was recently nominated for another Blues Music Award “Traditional Female Blues Artist” (AKA—The Koko Taylor Award) for the upcoming BMAs in May 2020.

About the song Rory Block says “The moment I heard Helen Humes singing ‘He May Be Your Man’ I knew I had to record it on my new Power Women of the Blues series. The song embodies the perfect combo of slammin’ groove and unapologetic ‘Here’s the deal, get over it!’ attitude – nothing timid, nothing censored, just an all-out tell-it-like-it-is message. This is what made the founding women of the blues such a force of nature, and is exactly what I wanted to celebrate in this song.”

“Power Women of the Blues” is a project that had been simmering in Rory Block’s imagination for 54 years.  Rory told the media upon the Bessie Smith album’s release. “It has been my longstanding mission to identify, celebrate and honor the early founders—men and women—of the blues. This series is dedicated to the music of some of my all-time favorite iconic female blues artists, many of whom were shrouded in mystery during the sixties blues revival, while the recordings of others had simply disappeared.”

Prove It On Me is an important step forward for Rory Block. On it she finds a new more mature voice uniquely her own while paying homage to some of the groundbreaking blues women of a bygone era. Block proves once again why she’s considered one of the premier interpreters of country blues in the world. She is a direct connection to the traditions she keeps and this collection of songs from some of the most criminally-unheralded blues women of the past is relevant, on target, and full of magic.

The Blues Foundation said of Rory Block, “Today she is widely regarded as the top female interpreter and authority on traditional country blues worldwide.” Rolling Stone magazine credited her with recording “some of the most singular and affecting Country Blues anyone, man or woman, black or white, old or young, has cut in recent years.”

In a career that has thus far produced 36 albums and numerous world tours, Rory Block’s fabled odyssey finds her at the absolute height of her talents, and at the top of the touring world as the premier voice of today’s acoustic blues guitar, renewing the promise of long forgotten blues women of the past and adding new energy that’s a piece of her heart. 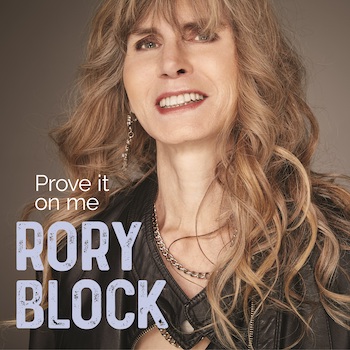 For more information about Prove It On Me by Rory Block: