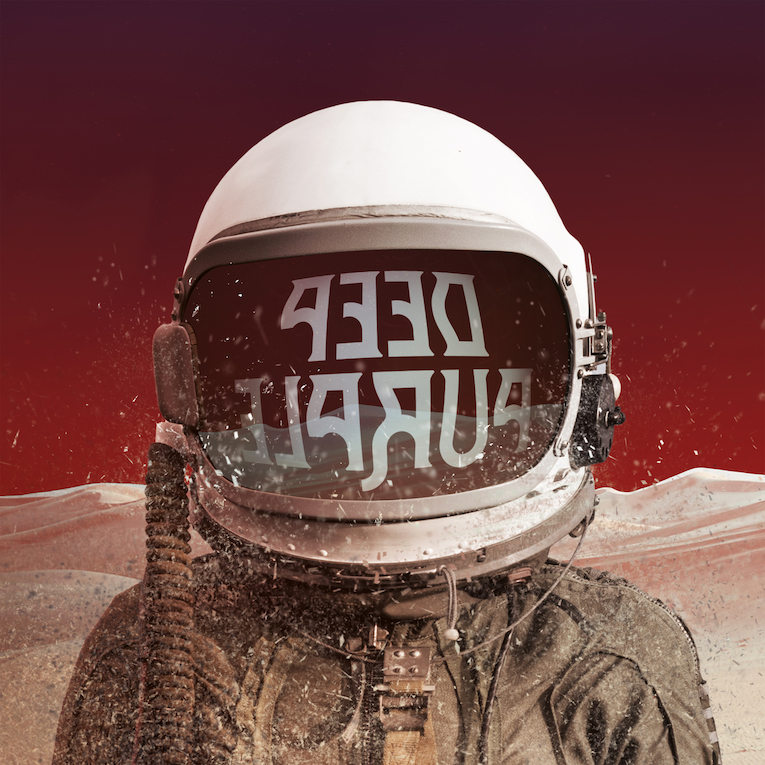 Deep Purple Release “Throw My Bones”, the first single off their upcoming studio album, Whoosh! out June 12 via earMusic

Deep Purple is proud to share “Throw My Bones,”the first single from their highly anticipated studio album Whoosh! The single is accompanied by a new music video. Watch below.

Deep Purple’s 21st album to date, and third produced by Bob Ezrin, Whoosh! addresses resentments and ideas about our current world, with a message geared towards all generations. The music video for “Throw My Bones” reflects that message, extending an invitation to take a step back and see the bigger picture. It’s a call to observe the planet, and take action.

“Whoosh is an onomatopoeic word that, when viewed through one end of a radio-telescope, describes the transient nature of humanity on Earth; and, through the other end from a closer perspective, illustrates the career of Deep Purple.” states vocalist Ian Gillan.

The single is available here for stream and download.

Whoosh! follows Deep Purple’s worldwide chart-topping albums inFinite (2017) and NOW What?! (2013). For the third time, the band joined forces with Bob Ezrin, and together they created the most versatile album in their collaboration, “stretching out in all directions” without any limitation, letting their creativity go.

Whoosh! will be available as a Limited CD+DVD Mediabook (including the 1-hour feature “Roger Glover and Bob Ezrin in conversation” and, for the first time, a video of the full live performance at Hellfest 2017), 2LP+DVD Edition, standard CDand Digital on June 12th, 2020 on earMUSIC. Pre-order is available here.