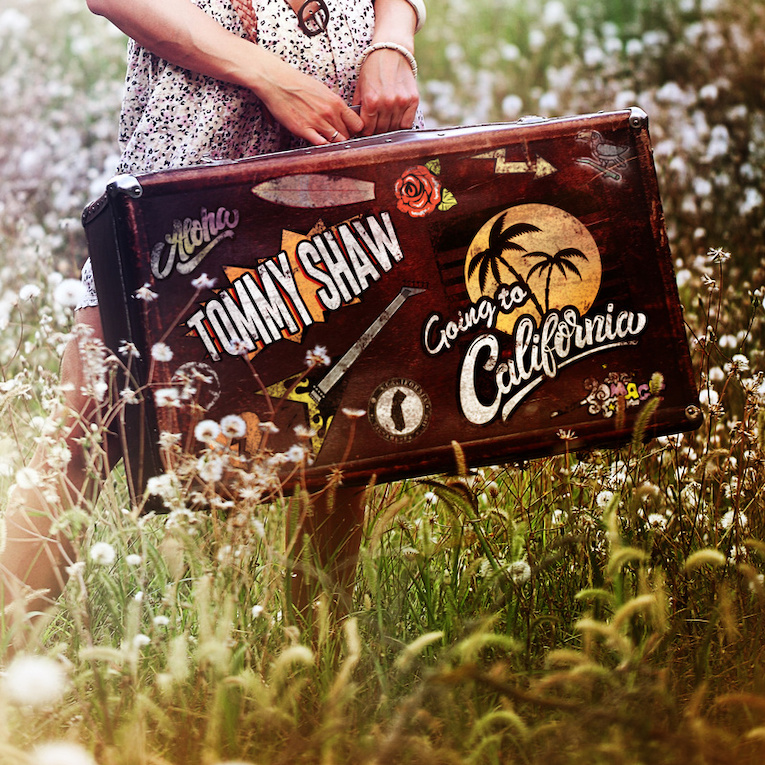 Tommy Shaw of the band Styx releases a solo version of the Led Zeppelin song, “Going to California” today May 22, 2020.

Shaw says, “After touring behind two Shaw Blades albums we discussed a second album of covers and actually recorded a few more. But we never officially set a project into motion. Styx would soon get back together and hit the road with the ‘Return To Paradise’ tour. Will Evankovich and I decided to cut “Going To California” and did it at my home studio in the Hollywood Hills.

Tommy Shaw is frontman, singer-songwriter/guitarist for the band Styx. Will Evankovich (lead guitarist for The Guess Who) produced and co-wrote Styx’s last album, The Mission.

Shaw continues, “We recently gave it a listen and when Styx manager Charlie Brusco suggested we release it now to help fill the musical void that the lockdown had created, it suddenly had a new purpose. We had it mastered here in Nashville and created some artwork and got it placed on all the streaming platforms. Robert Plant’s original vocal is stellar, but I tried to make it my own while honoring its essence. I hope you enjoy it!

Love you all,
Tommy”

Listen to “Going To California”

According to Blabbermouth, Styx bassist Ricky Phillips has confirmed that the band is writing and recording new material for a new album, their 17th, a follow up to their latest album, The Mission, released June of 2017. Recorded at Blackbird Studios in Nashville the new album is co-produced with Will Evankovich. Apparently Tommy Shaw has been doing a lot of writing for the album and Philips is writing bass parts for what Shaw sends him.

Watch the Message From Tommy Shaw

Coming next Friday. Any guesses?