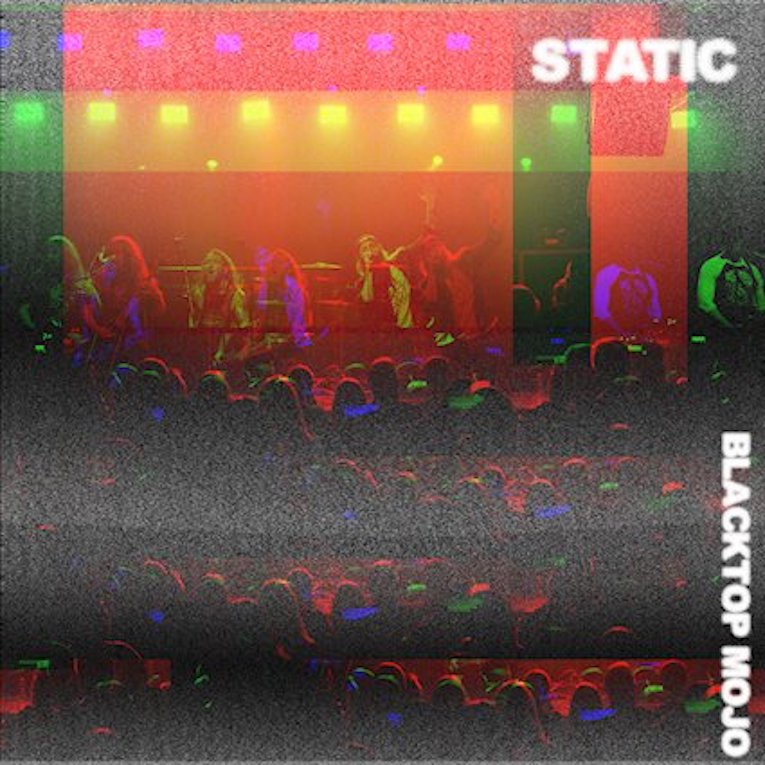 Blacktop Mojo drops another dose of mind-blowing rock and roll on its new EP Static, a four-song effort that comes out May 29th, 2020 on Sand Hill Records. It’s a small-but-mighty set of the band’s signature blend of heavy grunge, classic rock, and hard-nosed Texas metal. The sound is quite possibly as close to being perfect modern hard rock as any band has ever come and Blacktop Mojo absolutely packs the heat required to become the biggest rock act in the world. The band writes powerful anthems about real human lives, not mindless party bangers, and connects to fans in a big way. It’s the rock and roll of catharsis and echoes the emotions and situations so many people now find themselves experiencing.

The band was formed in 2012 by vocalist Matt James and drummer Nathan Gillis and began releasing music in 2014. Since then, Blacktop Mojo has hit the Billboard Top 40 multiple times, performed with major artists including Bon Jovi, Candlebox, and Puddle of Mudd, and made a guest appearance on Sammy Hagar’s ‘Rock and Roll Road Trip’. All the members live together in a common band house in Palestine, Texas and have created an internal culture of creativity that has taken them to these rarified places and will take the group further, still.

The EP opens with the simmering exotic grunge of “The End,” a somber emotive track that delivers the monologue of a ruined soul with ever-increasing rock fury. Vocalist James has an impressive belt and range that allow him to fly over guitars that achieve that elusive balance between texture and punch. “Watch Me Drown” goes deeper and harder and feels like the centerpiece of the record. It’s dynamic, intense, and articulate as it tells its tale of abandonment punctuated with song-focused guitar brilliance and old-school backup vocals. “Leave It Alone” and “Signal’s Gone” are equally strong and deserve your listening time. Blacktop Mojo is an all-time great band that’s building its legend in the present moment. This is as good as rock music gets. Play it loud!

Watch “Watch Me Down”