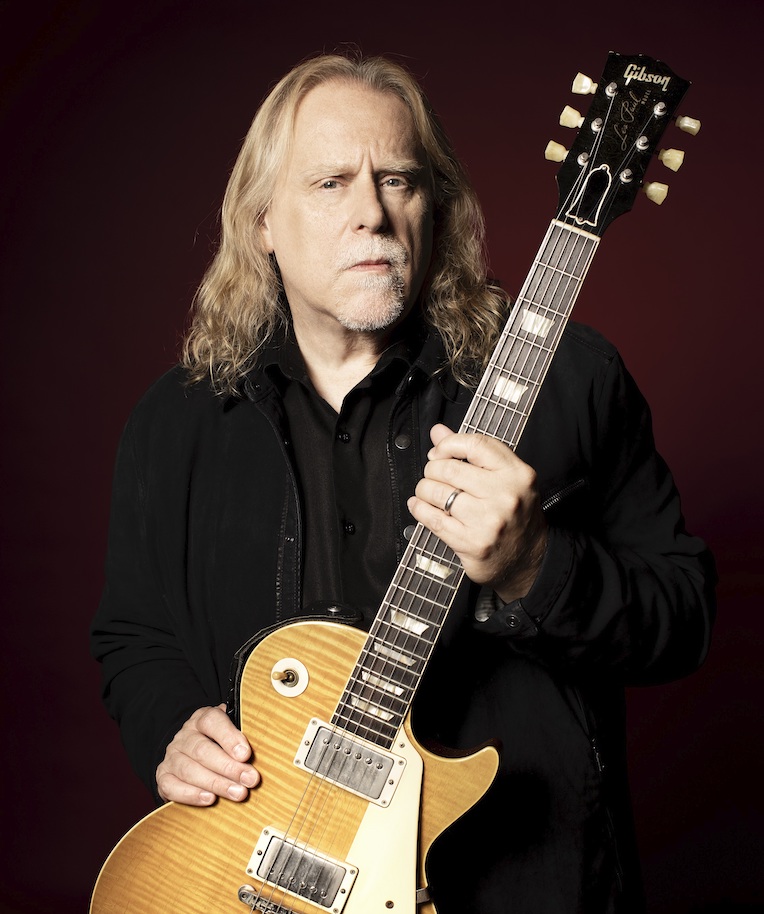 Warren Haynes To Perform On

Rolling Stone’s “In My Room” Presented by Gibson

Bid To Win A

Visionary GRAMMY Award-winning artist WARREN HAYNES is a cornerstone of the American music landscape, lauded as one of the most formidable and prolific guitarists, vocalists, songwriters, and producers of the modern era.  Thursday, June 25, WARREN will bring a special live performance to Rolling Stone’s “In My Room” series, presented by Gibson. Tune-in on Thursday, June 25 at 3:00p ET to watch WARREN’s performance HERE.

Music fans now have the chance to make a charitable donation and walk away with a piece of rock ‘n’ roll history. WARREN has teamed with Gibson Gives–the charitable arm of Gibson guitars–to auction an autographed Les Paul Standard 50’s guitar on CharityBuzz.com, starting today, June 25 through July 9, HERE. WARREN has chosen to donate all proceeds from the auction of the Les Paul guitar to support the important work of the Equal Justice Initiative. Founded by Bryan Stevenson, a widely acclaimed public interest lawyer and bestselling author of Just Mercy, EJI is a private, 501(c)(3) nonprofit organization that provides legal representation to people who have been illegally convicted, unfairly sentenced, or abused in state jails and prisons.

“I’m honored to partner with Rolling Stone and Gibson for this performance and auction and wanted to do something a little different- seeing as how we all have a little more time on our hands- so instead of just doing ‘solo acoustic’ songs I thought I would accompany myself as well as incorporate a couple of friends. I chose these songs based on what we’re all going through together” says WARREN HAYNES. “I chose the Equal Justice Initiative because all citizens deserve equal justice and the fact that there even needs to be an organization dedicated to fighting for this illustrates how important the work they do is.”

WARREN HAYNES effortlessly cross-pollinates genres and unfurls solos that broil with passion in his distinctive, signature style. Throughout his prolific career as part of three of the greatest live groups in rock history–Allman Brothers Band, Gov’t Mule and the Dead–and an acclaimed solo artist in his own right, HAYNES has become one of music’s most treasured storytellers and his artistry has led to thousands of memorable performances and millions of album and track sales. HAYNES is a beacon of creativity and musical excellence that inspires fans as well as fellow musicians, evidenced by the diverse array of artists that he has performed and recorded with. As the front man of Gov’t Mule, HAYNES along with his bandmates drummer Matt Abts, keyboardist Danny Louis and bassist Jorgen Carlsson, create consistently honest, organic and daring music, leading them to be recognized as one of the most timeless, revered and active bands in the world whose spot amongst rock titans remains unshakable. The enduring, globally revered group has showcased its virtuosity, intelligence and breadth over the course of 16 studio and live albums. 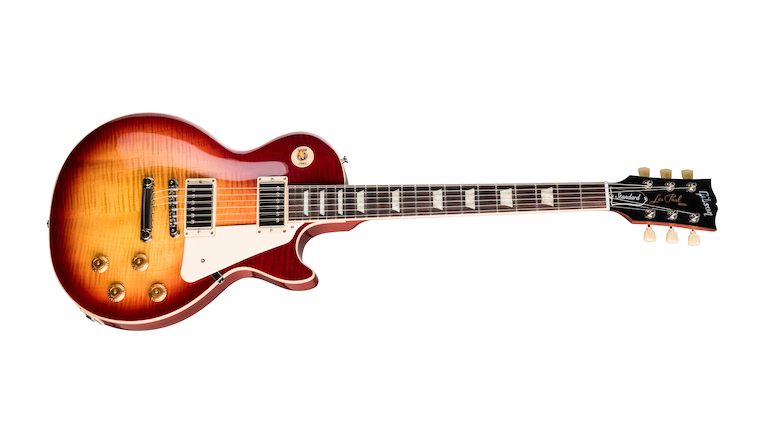