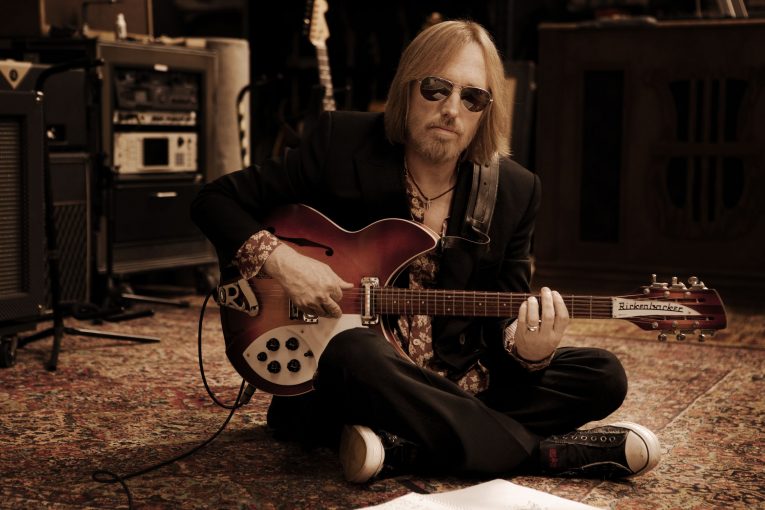 The Tom Petty estate released an 8 track home recording of Petty’s 1994 Wildflowers hit “You Don’t Know How It Feels,” which will be part of a Wildflowers project on Warner Records. His daughter Adria Petty uncovered the song in his archives.

The unheard recording features several differences from the final version. Adria Petty premiered the song on Tom Petty Radio on SiriusXM. In her interview on SiriusXM she revealed that she and the band found a number of unreleased renditions but admitted that they’re not ready to reveal information about the Wildflowers project.

Adria Petty speaks for the family, “The family and the band are in a joyful process of discovering the Wildflowers session and demos and wanted to share a tiny bit of that with fans today.”

According to the late artist’s Instagram page, the intimate demo, recorded in Petty’s home studio, is well known for the lyric “Let’s Get To the Point, and Let’s Roll Another Joint” and has slightly different lyrics. “It shows an insight to Tom’s writing process and introduces a line from another favorite Wildflowers track, “Crawling Back To You” stating, “most things I worry about never happen anyway.”

The home recording is one of many that the Tom Petty Estate have uncovered for an upcoming release that might be a box set later this year.

Listen to the demo below.

No further details of the Warner Bros’ Wildflowers project were disclosed but it’s been known that Petty wanted to revisit the album and reestablish some of the material that was not on the original release. The album was recorded in Petty’s home studio. He plays all the instruments on the track.

“You Don’t Know How It Feels” was first released in November of 1994 on Petty’s Wildflowers album.

Last week, the Petty Family issued a strongly worded statement in opposition to President Donald Trump using Petty’s song “I Won’t Back Down” at his Tulsa rally.