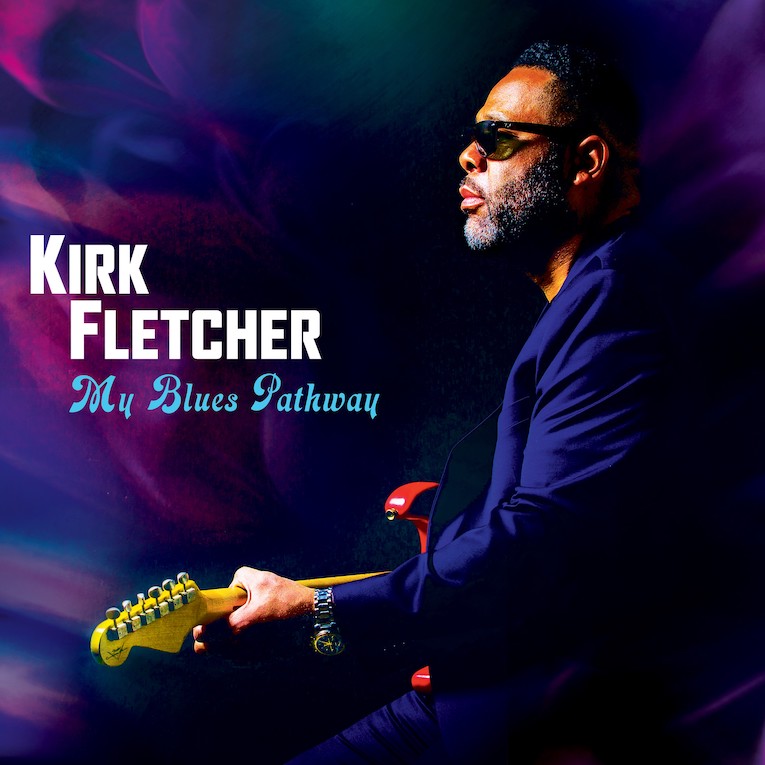 New Single ‘No Place To Go’ Available to Stream July 21

Former guitarist with the Fabulous Thunderbirds, and award-winning American blues guitarist Kirk Fletcher is very happy to release his sixth album “My Blues Pathway” via Cleopatra Records. The 10 tracks will be released on CD, vinyl and digital on Friday September 25. The album is available to pre-order.

The first single “No Place To Go,” co-written with Richard Cousins, is released and available to stream on Tuesday July 21 here.

“This song is about the struggles of success, sometimes at the expense of what life is really about,” says Kirk. “It about self-empowerment and what a person’s view of happiness means, whether, it is a house on a hill or a meal for the day to survive.”

Watch the video for “No Place To Go”

The album features a mix of originals, covers and two co-writes with Robert Cray’s longtime bass player Richard Cousins, with all music arrangements by Kirk Fletcher.

“The album was a joy to make,” says Kirk – “especially making music with some of my longtime friends. I’ve known drummer David Kida for over 25 years. We have been in the trenches together on the L.A. Blues music scene.”

“It was very important for me to include some covers on this album. I wanted to shine a spotlight on some of my favourite blues artists including Sonny Boy Williamson, Chris Cain, AC Reed and Juke Boy Bonner.”

Kirk recorded this album over the Christmas holidays 2019 in six days over a two-week period.