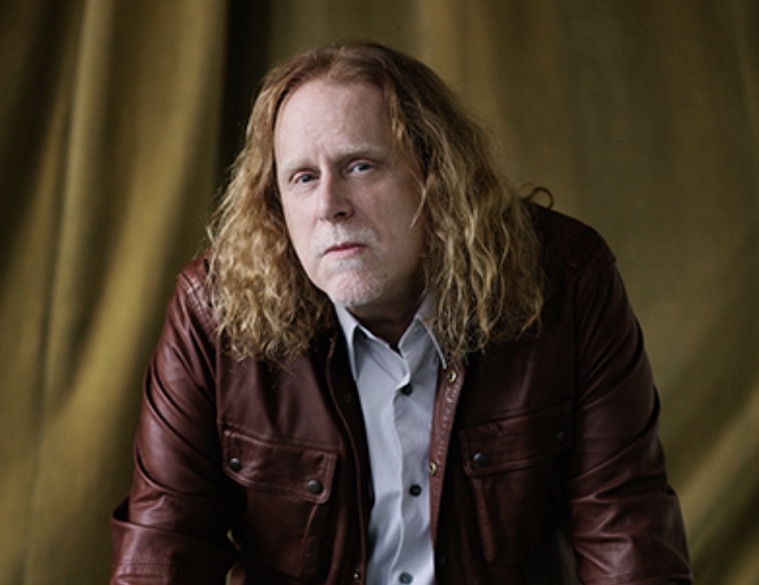 Since The Blues Podcast started in February 2020, it has launched episodes on the last Tuesday of every month. Past guests have included everyone from the queen of modern blues Beth Hart and guitarslinger Walter Trout to world famous pedal steel player Robert Randolph.

The guest in this month’s episode is none other than legendary American musician, singer and songwriter Warren Haynes. He discusses everything from his musical heroes and his first guitar, to him joining the Allman Brothers Band and his many guest appearances. With so much to say, the episode is split into two parts, with the final part launching next month.

Warren Haynes was the guitarist for Dickey Betts Band, The Allman Brothers Band, and in 1994 formed Gov’t Mule with Matt Abts and Allen Woody. Since the death of Jerry Garcia, Haynes has performed and toured with many of the surviving members of the Grateful Dead. Haynes also has a solo career and released several albums and in 1998 put together an annual charity benefit show which grew into “Warren Haynes Presents: The Christmas Jam.”

The Blues Podcast is presented by the inimitable Big Boy Bloater – the current drive time presenter for Feedback Radio and former host of the popular Blues Magazine Show for Team Rock Radio. The naturally charming Big Boy Bloater knows what makes musicians tick and how to get inside their head, which is what makes The Blues Podcast so special – to find out about the person behind the music. It’s a chat amongst friends where they sit down and chew the fat of life and what has shaped them into who they are.

The Blues Podcast is available on a number of platforms such as Apple Podcast/iTunes, Spotify, Google Podcast, YouTube, and PodBean between audio and video format on the last Tuesday of every month. 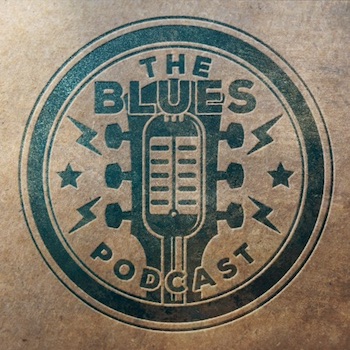