Review: ‘Cry Out’ by Kat Riggins 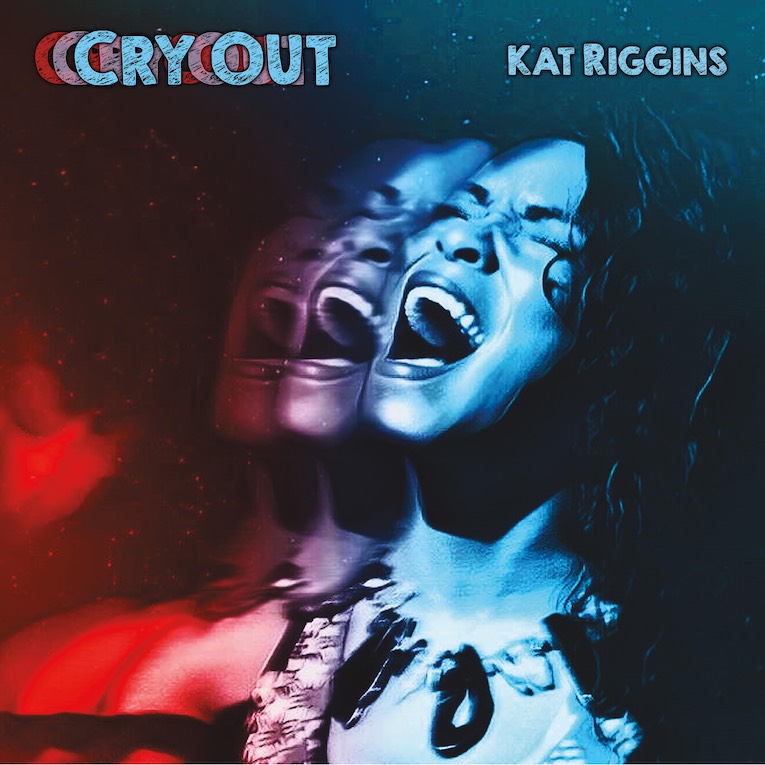 ‘Cry Out,’ Kat Riggins’ debut album for Gulf Coast Records will be released August 14,2020. Produced by veteran blues guitarist, songwriter and label cofounder, Mike Zito, the album’s thirteen songs are a hard driving combination of Kat’s extraordinary vocal prowess, accented by Zito’s gritty soulful guitar. Supported by an elite cadre of St. Louis musicians, in a classic blues/rock foundation of organ, bass and drums, the songs progress effortlessly from traditional blues to foot stomping rock. Every song is a tour de force, without one misstep throughout.

As the pre-album single, ‘Cry Out’, amply demonstrated, this is a modern blues album with something to say. ‘Cry Out’ is a passionate plea for justice for all, no matter the circumstances. In this no holds barred anthem, Riggins implores us to raise our voices now, before it’s too late. The urgency of this song is central to the album’s tension and musical inspiration. Riggins uses the blues, in all its many formats, not only to entertain, but also to make us think.

Kat Riggins has often been compared to greats likes Etta James, Koko Taylor and Tina Turner, but her approach and style is uniquely her own. Her distinct qualities of intonation and phrasing make every song sound like no other. That she sings with intense emotional focus and energy, of course, comes as no surprise to fans that have followed her work. Her live performances are renowned for Riggins  giving everything she’s got in order for the song to hit its mark.

From the four on the floor, sassy, slightly ironic, ‘Son of a Gun’, to the gospel heartbreak of ‘Hand in Hand’, many of these tunes will remain fan favorites for years to come. Riggins, who wrote or co-wrote most of the songs, means for these songs to stay with us. Zito’s fiery guitar riffs lay the basis for several of the songs but Albert Castiglia’s guest guitar appearance on ‘Wicked Tongue’ adds further wallop to the astounding music throughout the album, which includes legendary Johnny Sansone on harmonica. Zito’s production saturates the album with an edgy blues feel, mixed with southern rock.

Three of the album’s songs are amoung the very best in contemporary blues song writing. ‘Heavy’, a gospel rhythm and blues drenched ballad, carries on in the great tradition of the likes of Mavis Staples and her ilk. “Who’s gonna carry this heavy load, who’s gonna pick it up when I can’t go no more, must we always be divided, do we have to keep on fighting, can we carry the heavy, as one”. What makes this song so touching, is when the chorus is sung repeatedly, in the coda, along with a group of children, until finally, it is only the children singing quietly over the fade. Outstanding!

The blues is most powerful when personal feelings connect with shared universal experience. Kat Riggins proves there will always be a need for passionately sung songs, that fill the heart with hope, renewal and purpose.  Songs that call upon us to act in accordance with our best virtues and rise to the challenge of our moment in history.

Listen to “Cry Out”