Ronnie Wood: ‘Somebody Up There Likes Me’ Virtual Cinema Release Starts Sept. 18 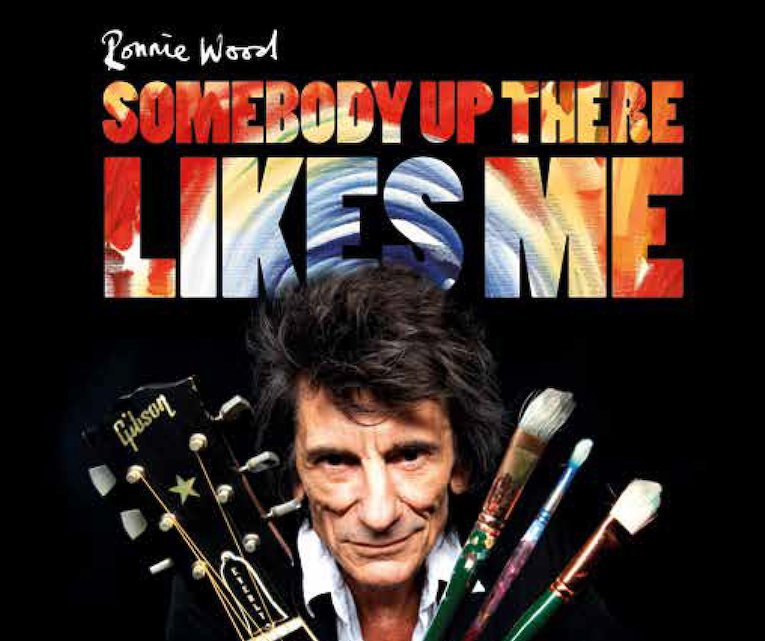 Eagle Rock Entertainment continue their virtual cinema series with this Friday’s release of Ronnie Wood: Somebody Up There Likes Me. Pre-orders are available now at www.ronniewoodmovie.com.

Directed by Mike Figgis, this documentary film focuses on Ronnie Wood’s career as a musician and artist, as well as his life as a father and family man. Tracing his rich musical history, the film explores his time with The Birds, The Jeff Beck Group, The Faces, The New Barbarians, and The Rolling Stones, with anecdotes / cameos from current / former bandmates Mick Jagger, Keith Richards, and Rod Stewart, among others. An official selection at both the 2020 Tribeca Film Festival and the BFI London Film Festival 2019, Ronnie Wood: Somebody Up There Likes Me is a rare, intimate look at one of rock music’s most important guitarists.

A man still at the cutting edge in his seventies, the film tells the story from his humble beginnings in north London, where his older brothers shaped the musical powerhouse he would become, to the unique career that has not only spanned over 50 years (so far) but also traversed some of the most influential musicians the world has ever known including The Birds, Jeff Beck, The New Barbarians, Rod Stewart, The Faces, and of course The Rolling Stones.

Ronnie guides us on a  journey through his life–painting and performing, accompanied by the friends, musicians, and artists who have been a part of his life over the years including Damian Hurst, Mick Jagger, Keith Richards, Imelda May and Rod Stewart.

Previous virtual cinema releases from Eagle Rock Entertainment have included the documentary films Ella Fitzgerald: Just One Of Those Things and Up From The Streets. Those who purchase a ticket for Ronnie Wood: Somebody Up There Likes Me will also be treated to a bonus Q&A with Wood and Figgis.