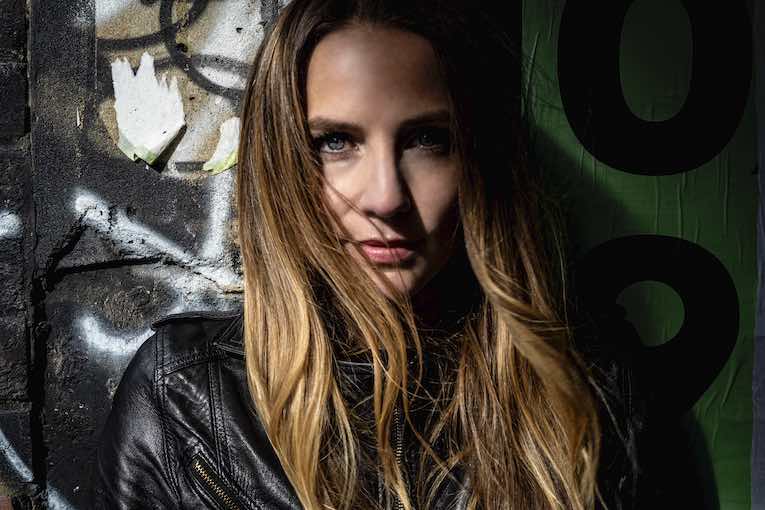 “Red House” is the new single by Lynne Jackaman from her album One Shot recorded at Fame Studios, Muscle Shoals Alabama, released August 14, 2020.

British singer-songwriter Lynne Jackaman, former frontwoman of cult rock band Saint Jude, had no shortage of challenges in the time it took to record her album One Shot, challenges that might have driven some into seclusion. But Jackaman pressed on to release her top-tier R&B/Soul, rock n’ roll record with songs of heartache and triumph to claim her rightful place in the spotlight. She is a helluva singer and songwriter. Her album One Shot is a contender for album of the year.

Another great track on the album, “Red House” is a scorcher, with Jackaman pushing back on a past relationship. Just one listen to this song and it’s obvious she’s got the upper hand. Tremendous groove underpins the song of redemption after a bad relationship and her voice says it all—with great range and soulfulness, this vocalist has a killer voice.

Written in the aftermath of a broken relationship, ‘One Shot’ is lyrically rich and varied in dissecting love turning sour. “I wanted to write in a way that still hits hard emotionally, but with an upside too,” Jackaman explains. “I didn’t want to just moan, to say instead ‘Yeah, that’s shit, but you can still get out of it.’”

With an all -star cast of musicians to back her up with the Muscle Shoals Rhythm Section, including Spooner Oldham on organ (Percy Sledge, Aretha Franklin) Clayton Ivey on keys (Gregg Allman, Boz Scaggs,) Will McFarlane on guitar (Bonnie Raitt, Etta James,) Bob Wray on bass (Ray Charles, BB King, Delbert McClinton) and The Shoals Sisters on backing vocals (everyone from Etta James to Alicia Keys) Jackaman is catapulted into the spotlight with super bmusicianship and a fresh, contemporary sound.

Order link for One Shot by Lynne Jackaman