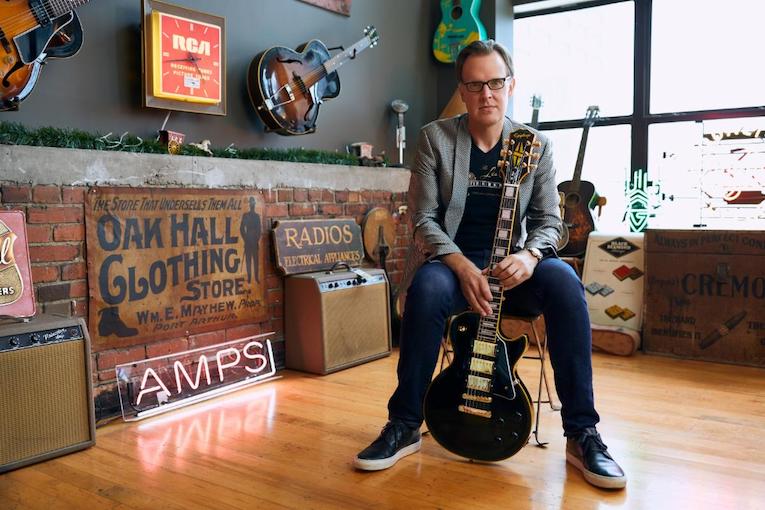 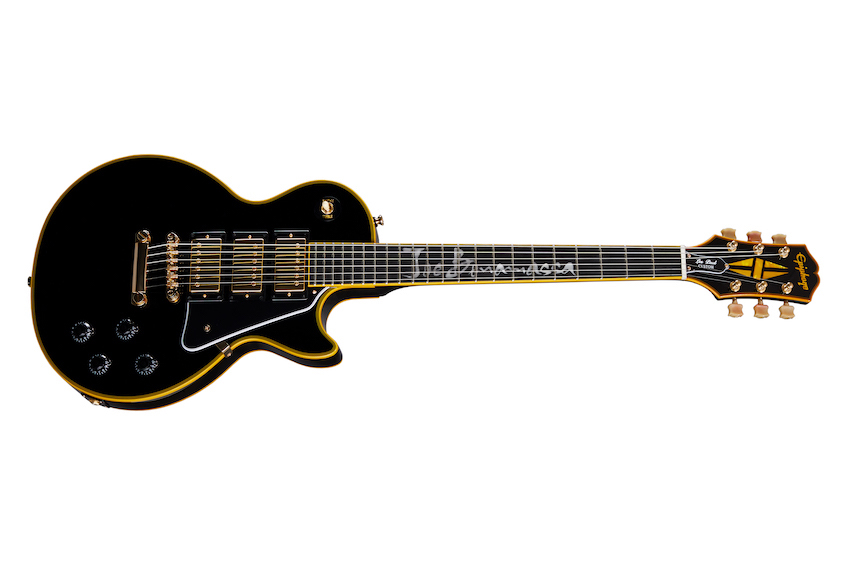 Joe Bonamassa and Epiphone are committed to producing affordable instruments for music lovers across the globe. “We based my new Epiphone signature on this 1958 Gibson Les Paul Custom,” explains Joe Bonamassa. “I made it a super playable instrument, throaty but clean, and the lead pick up just barks. I fell in love with it, it’s a great Black Beauty and you just play this thing into the ground. Epiphone did an excellent job re-creating this guitar and I’m excited to share it with everyone.”

“Working with Joe to recreate his 1958 Gibson Les Paul Custom Black Beauty was an incredible journey,” says Cesar Gueikian, Chief Merchant Officer, Gibson. “Every one of the guitars in Joe’s collection has a story; I encourage everyone to watch ‘The Collection’ with Joe Bonamassa on Gibson TV to learn more about this guitar.”

About Joe Bonamassa:
As a professional musician for over 30 years, Joe Bonamassa continues to blaze a remarkably versatile artistic trail, and amass an authentic, innovative and soulful body of work. Bonamassa’s career began onstage opening for B.B. King in 1989, when he was only 12 years old. Today, he is hailed worldwide as one of the greatest guitar players of his generation and is an ever-evolving singer-songwriter with over 40 albums to date including studio and live recordings, collaborative albums with blues sensation Beth Hart, and the adventurous side projects Black Country Communion and Rock Candy Funk Party, all under his own label, J&R Adventures. He founded and oversees the non-profit Keeping the Blues Alive Foundation to promote the heritage of blues music to the next generation, fund music scholarships, and conserve the art of music in schools. Currently, KTBA’s Fueling Musicians Program is getting much needed funds into the hands of touring musicians out of work due to COVID-19 and has raised over $330,000 for them. Bonamassa has received two GRAMMY® nominations