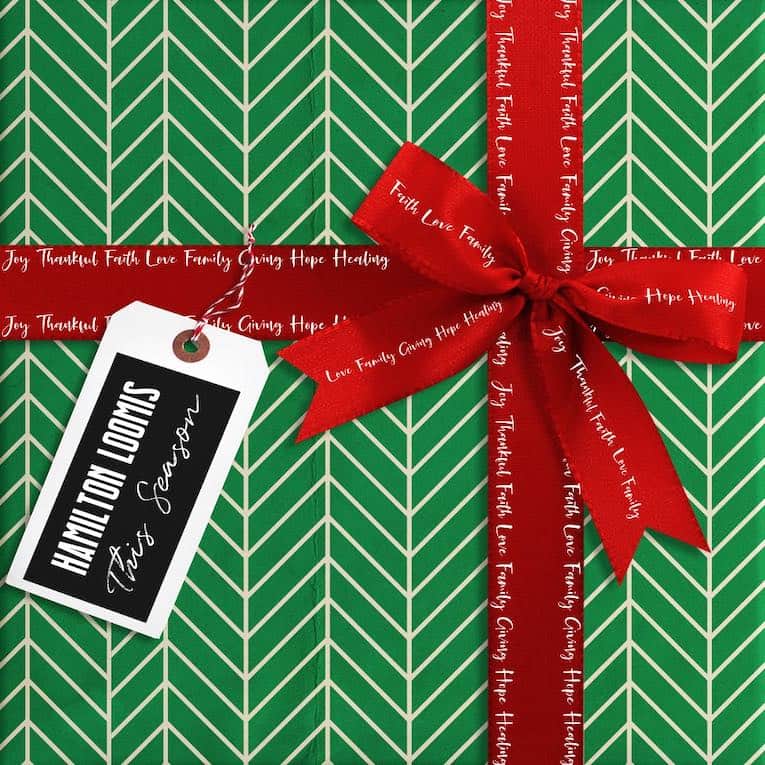 Guitarist, vocalist, and songwriter Hamilton Loomis gives a gift to blues fans everywhere in the form of his Christmas album This Season. The ten-track set balances five holiday classics with five original Christmas songs to create a rocking and reverent collection that will light up your tree and spike the punchbowl at your seasonal soirée. Loomis produced the record himself and handled all the vocal, guitar, bass, keyboards, and harmonica parts with support from bassist Mike Meade and drummer Brannon McLeod. The result is a song cycle that offers listeners a message of hope and healing that’s extraordinarily welcome during this pandemic-tainted Christmas season. It’s not easy to make a great Christmas album or write new songs that people will adopt into their own traditions but Loomis succeeds on both counts like a boss.

Hamilton Loomis is an immensely talented musician and singer from Galveston, Texas who began his career as a 16-year-old protégé of blues legend Bo Diddley. Bo mentored the young musician and also became a friend and collaborator, appearing on two Loomis albums. He’s a stellar live performer who has the stage in his blood and also owns the artistry needed to write songs that plant themselves into the listener’s soul forever. He’s always wanted to record a Christmas album and, when these new songs started coming to him, he knew that now was the time.

Loomis kicks off the record with his title cut “This Season.” It’s a smooth, mid-tempo funk song that was originally inspired by his young son’s rare pancreatic disease. The song is a heartwarming and groovy track about bringing the actual healing we so greatly need this Christmas. Loomis’ vocals are spot-on and genuine and his clean-toned wah-enhanced lead guitar licks are nothing but cool. “Lay Around & Love” is a good-spirited ode to the sexy side of Christmas morning that’s lighthearted and fun. “All I want for Christmas is to lay around and love on you,” Loomis sings with the easy conviction of a devoted partner and makes you like him a little more with every word. Add in the sweet, funky beat and some choice harmonica work and it’s clearly a winner.

“Another South TX Christmas” is a humorous song about celebrating the day in a place where it’s always hot and never snows. Loomis rocks an energetic country/reggae pocket here that fits his lyrics perfectly and he and the band work musical quotes from famous carols into the arrangement in an entertaining way. The vibe is reminiscent of Jimmy Buffet’s peak 1970s period and will definitely get your stockings in motion.

“God Rest Ye Merry Gentlemen” gets an instrumental treatment that melds a reggae groove, Brian May-ish layered guitar harmonies, and Loomis’ own creative ideas into one of the more unique takes on this beloved standard to be found. The arrangement showcases Hamilton’s depth as a guitarist and will pierce the artificially-sugared atmosphere of this time of year with music that’s both unexpected and interesting.

Loomis picks up the tempo with a revved-up romp through “Run Rudolph Run” that’s packed with hot lead guitar, key changes, and other cool ideas that augment this rock and roll holiday fave quite nicely. He also treats us to a beautiful and solemn acoustic version of “O Holy Night” that closes the record with a wholesome respect for the reason for the season. Loomis’s voice is clear and true, tapping into the glory of this perennial favorite. It’s the ideal way to wind the record down and will leave you with a lasting sense of peace. Hamilton Loomis shines like the Bethlehem star on This Season and it’s a sure bet that a lot of people will be listening to it for many Christmastime’s to come.

Order link for This Season