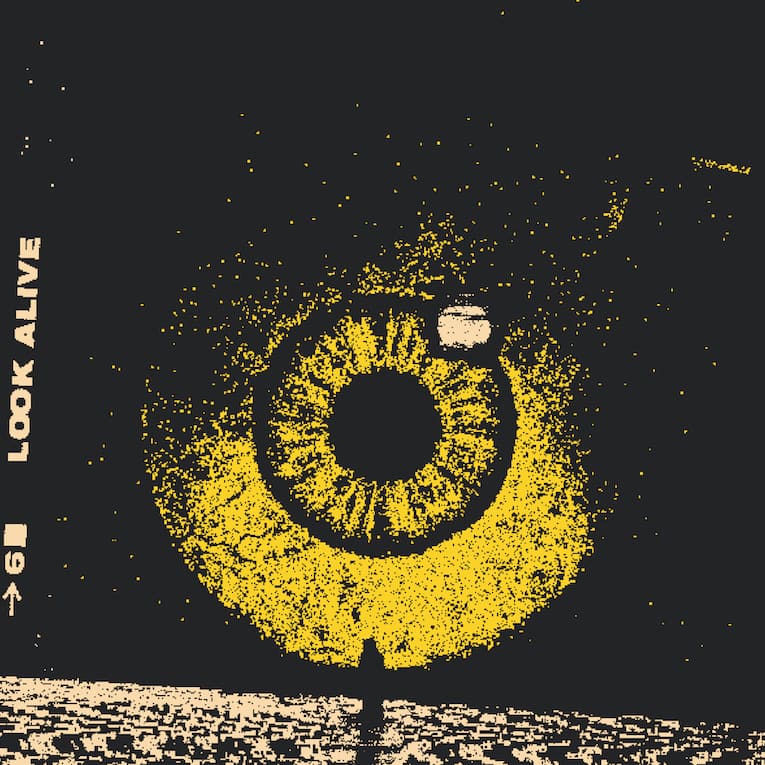 LOOK ALIVE is a far-reaching sonic landscape, venturing out beyond traditional rock touchstones. Credit this in part to the band’s natural progression. “When we first started out a decade ago, I had one guitar and one guitar pedal, and Eric had his drums and a green Dodge Neon–that was it,” says guitarist/lead vocalist KEVIN MCKEOWN. “So, experimentation was just not an option.” Since then, things have changed. MCKEOWN’s pedal collection–and the resulting range of sounds he’s capable of producing with it–is an awe-inspiring thing, for one, while drummer ERIC OWEN has moved beyond a mere acoustic kit to add bass synth, electronic drums and other colors to the mix. 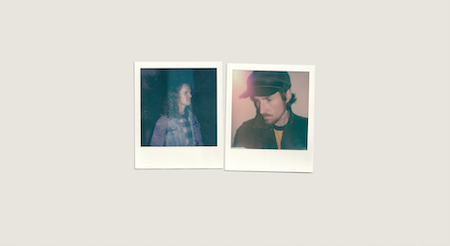 BLACK PISTOL FIRE’s passion has dominated every move over the course of the past decade, an intensely creative period that produced five full-length albums, several EPs and numerous singles–one of which, “Lost Cause,” was the most-played track on rock radio in Canada in 2018 and spent 14 consecutive weeks at #1 on the Canadian charts–as well as music that has been featured in a variety of TV shows, films and commercials. Along the way, BLACK PISTOL FIRE have played everywhere from the smallest, sweatiest out-of-the-way holes to the massive stages of fests like Lollapalooza, Bonnaroo, Sasquatch and Austin City Limits, bringing their blistering, blues-rooted, brain-expanding rock ‘n’ roll to audiences both devoted and unsuspecting and laying it all on the line, every single time.

Why Look Alive? “That title just seemed to tie everything together as far as where the songs are coming from lyrically and thematically,” says MCKEOWN, who composed all the new tracks on the album. “Because a lot of it seems pretty dark. But also, it’s like you’re pushing through that darkness.” And darkness, for better or worse, is front and center in many people’s experiences right now. “It’s crazy,” MCKEOWN continues, “a lot of these songs, people are saying they really ring true to what’s going on in our world right now. But in terms of timing, there’s something about it that seems to be hitting the nail on the head, so to speak.”

“Every time we hit the stage to play, no matter if it’s a sold-out show or not, we remember why we started doing this,” MCKEOWN adds. And note that they’ve been doing this for a long time–MCKEOWN and OWEN first met in kindergarten in Toronto and have been making music together, with an almost telepathic connection, practically ever since. “And our live show is where we cut our teeth and where we honed our craft,” he continues. “It’s a rollercoaster ride, and the stage is where we come alive.”

Experience the world of BLACK PISTOL FIRE Here and watch the new live videos for “Black Halo,” and “Temper, Temper” and “Hope In Hell.”

About Black Pistol Fire:
Formed in 2011, the Canadian-bred, Austin, TX-based, BLACK PISTOL FIRE–KEVIN MCKEOWN (guitar/lead vocals) and ERIC OWEN (drums/bass synth)–spent the past few years touring the world and winning over audiences at clubs and festivals with stand-out sets at Sasquatch, Lollapalooza, Bonnaroo, Voodoo Music & Arts Festival, Riot Fest, Governor’s Ball and Austin City Limits. After high-profile tours with Gary Clark Jr, Weezer, Heart, The Struts, Black Rebel Motorcycle Club, ZZ Ward, Wolfmother and Band of Skulls, the band expanded their global footprint with a European trek and festival appearances across the continent. BLACK PISTOL FIRE are revered worldwide for their incendiary live shows which NPR tagged “onstage, the pair rip it up, playing a blend of gutbucket blues-rock and punk.” Elsewhere, tastemaker Seattle, WA station KEXP added, “Black Pistol Fire’s sweaty Southern garage rock is capable of incorporating both bluesy tracks and jam-band jangles, and they vacillate well between wild guitar solos and drastic shifts in time-signatures.” While YAHOO called the group, “a power duo that can almost match the power and intensity of the massive rock sounds of the likes of Led Zeppelin and Fleetwood Mac… in a breakout set.” 2021-22 promises to be the biggest for BLACK PISTOL FIRE yet, with their catchy songwriting, intense live performances, and independent attitude they show no signs of slowing down.