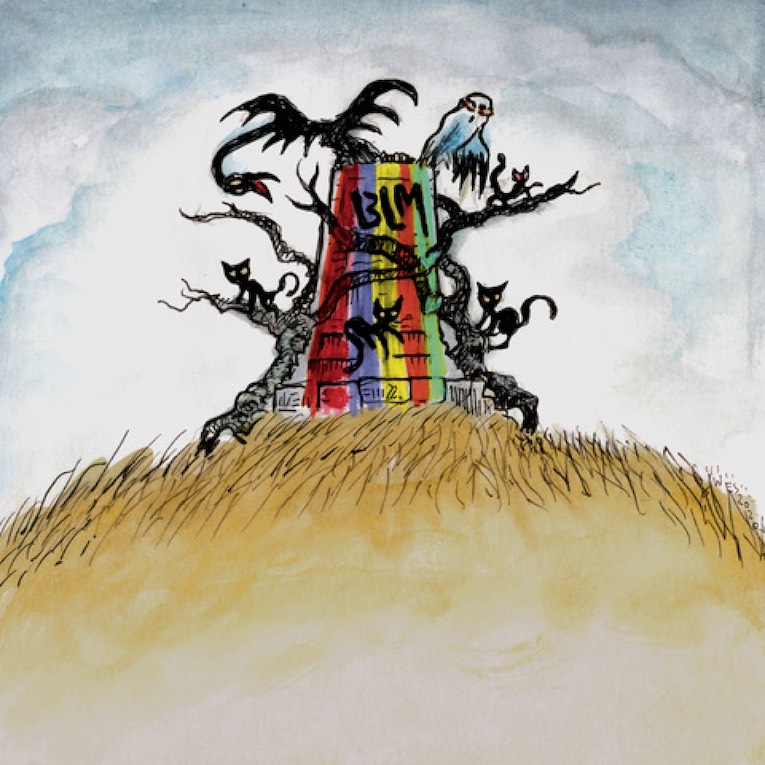 Legendary indie rockers Drive-By Truckers drop their second album of 2020, the topical and of-the-moment The New OK. Released by ATO Records, the set is available now to stream and physical copies will come out December 18th, 2020. Originally conceived as a quarantine EP, the project rapidly grew to include provocative new songs written and recorded over what band co-founder Patterson Hood calls “this endless summer of protests, riots, political shenanigans, and pandemic horrors.” The new tracks were inspired by the protests which followed George Floyd’s murder by Minneapolis police last summer, tracked by Hood, co-founding singer/songwriter/guitarist Mike Cooley, bassist Matt Patton, keyboardist/multi-instrumentalist Jay Gonzalez, and drummer Brad Morgan and mixed by longtime Drive-By Truckers producer David Barbe. The end result is an intelligent and relevant effort that balances this year’s darkness with the hope of building a better future.

“To call these past few months trying would be a dramatic understatement,” Hood said. “Our lives are intertwined with our work in ways that give us our best songs and performances. It is a life that has often rewarded us beyond our wildest dreams. Speaking for myself, I don’t have hobbies, I have this thing I do. To be sidelined with a brand-new album and have to sit idly while so much that I love and hold dear falls apart before my very eyes has been intense, heartbreaking, anger-provoking, and very depressing.” Even so, The New OK carries within it the promise of a better 2021 and the healing of the social divisions that have fractured the USA. It’s the 13th studio album of Drive-By Truckers 25-year career and may well be the most important of them all.

The record begins with its titular cut, “The New OK,” which Hood wrote after going to a peaceful protest in his adopted home of Portland, Oregon this past July. The song is a driving, melodic setting for Hood’s thoughts on seeing a more disturbing element walking towards the assembled people as he was walking out. It’s a statement about how this year’s “new normal” that’s anything but normal or OK. Hood speaks his piece without apology in lyrics like “It’s summer in Portland and everything’s fine, Black Lives Matter holding up the line, We’ve got mommy’s and vets, taking fire, from the cops on the beat, and the occupiers.” It’s a powerful song that hits the events of this year dead on target.

“Tough To Let Go” is an atmospheric and thoughtful meditation on attachment with an alt-country/soul feel. Jay Gonzalez’s bright-toned organ parts impart a lot of emotion to this slow-burning gem as do the laidback lead guitar interludes. “The Perilous Night” rocks with authority and deals with the slippery slope towards authoritarianism many Americans feel our nation is on. “Optimism is running low these days” Hood sings, keeping himself firmly anchored in reality while the rest of the band explodes around him. The entire arrangement channels the tension and stress that have been everywhere this year into a near-perfect piece of rock music.

Drive-By Truckers close the record with a spirited cover of The Ramones’ “The KKK Took My Baby Away” that features bassist Matt Patton on lead vocals and reminds us all that that straight-ahead rock and roll energy still matters, even in these serious times. It ends the album with an energetic wish for normalcy to return and live gigs to bring us back together. The New OK is another superior chapter in the Drive-By Truckers story and proves that the group’s creative core is very much alive. Check it out and you’ll fall under its spell.

Order link for The New OK