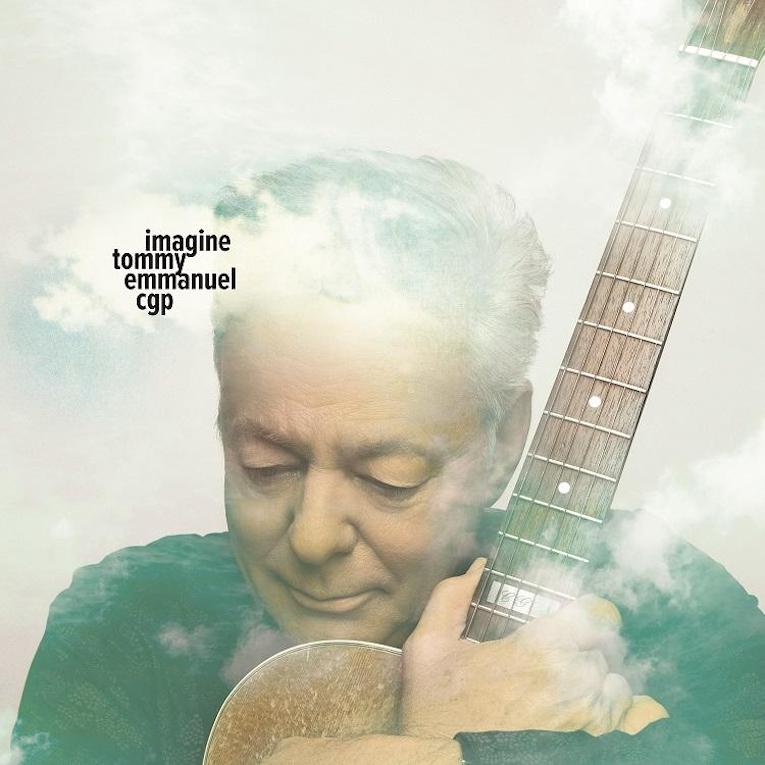 Tommy Emmanuel To Release ‘Imagine’ Digital Only EP On January 15, 2021

Plus, Two Original Emmanuel Songs “Since We Met”

and “I’ve Always Thought Of You”

In 2020, TOMMY EMMANUEL released a newly recorded acoustic instrumental of John Lennon’s classic “Imagine”–on the same day (October 9) Lennon would have been 80-years-old–as a limited edition 7-inch vinyl exclusive to music retailers. Now, the acclaimed and Grammy-nominated acoustic guitarist, singer and songwriter will release the digital-only EP titled IMAGINE on his label, CGP Sounds. It will consist of this version of “Imagine” plus two original EMMANUEL songs: “Since We Met” and “I’ve Always Thought of You.”

Watch “Since We Met”

Today (January 8), “Since We Met” has been released as a single along with a video that was filmed in March 2020, just before the pandemic shutdown, in the back of Tommy Emmanuel’s tour bus outside the Tennessee Theatre in Knoxville, TN. It was directed by Joshua Britt and Neilson Hubbard for Neighborhoods Apart Productions. As TOMMY explains at the beginning of the video, he wrote the song back in the ‘90s and it was recorded with a full band. Over the years it has evolved as an intimate solo piece for him and has become a song requested by fans. “There have been people who’ve written to me and said, ‘I’m going to propose to my girlfriend if you play ‘Since We Met’ tonight in the show.’ That’s happened a few times; it always touches me so much that a song could make someone feel that way.”

Next week, the track and video for “I’ve Always Thought of You” will be issued to coincide with the EP’s January 15 release.

Meanwhile, the video for EMMANUEL’s stirring version of “Imagine” can be viewed here. The limited edition 7-inch vinyl is now also available on TOMMY’s web-store. It’s also interesting to note that 2021 marks the 50th anniversary of Lennon’s “Imagine” single and album of the same name. 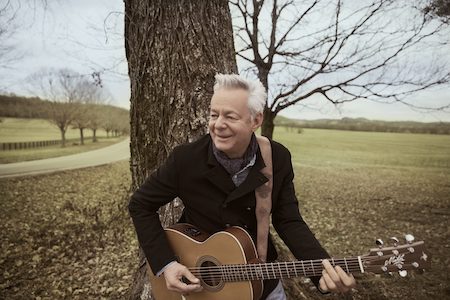 ABOUT TOMMY EMMANUEL:
TOMMY EMMANUEL has achieved enough musical milestones to satisfy several lifetimes. At the age of six, he was touring regional Australia with his family band. By 30, he was a rock n’ roll lead guitarist burning up stadiums in Europe. At 44, he became one of five people ever named a CPG (Certified Guitar Player) by his idol, music icon Chet Atkins. Today, he plays hundreds of sold-out shows every year from Nashville to Sydney to London. He’s piled up numerous accolades, including two Grammy Award nominations, two ARIA Awards from the Australian Recording Industry Association (the Aussie equivalent of the Recording Academy); repeated honors in the Guitar Player magazine reader’s poll including a cover story for their August 2017 issue; a cover feature for Vintage Guitar’s July 2020 issue; and was Music Radar’s reader’s poll #1 winner of the Ten Best Acoustic Guitarists in The World (December 2019).

A noted fingerstyle guitarist, EMMANUEL frequently threads three different parts simultaneously into his material, operating as a one-man band who handles the melody, the supporting chords and the bass all at once. His talents, which translate in any language, carry him to the far corners of the globe, but EMMANUEL never plays the same show twice, and he improvises big chunks of every date. That leaves him open to those technical imperfections, though they also provide some of the humanity to another-worldly talent. On May 8, 2020, he released a newly recorded career-spanning double album, THE BEST OF TOMMYSONGS, via CGP Sounds/Cruzen Street Records). Watch the album trailer here which focuses on TOMMY’s unique ability to tell stories without words.