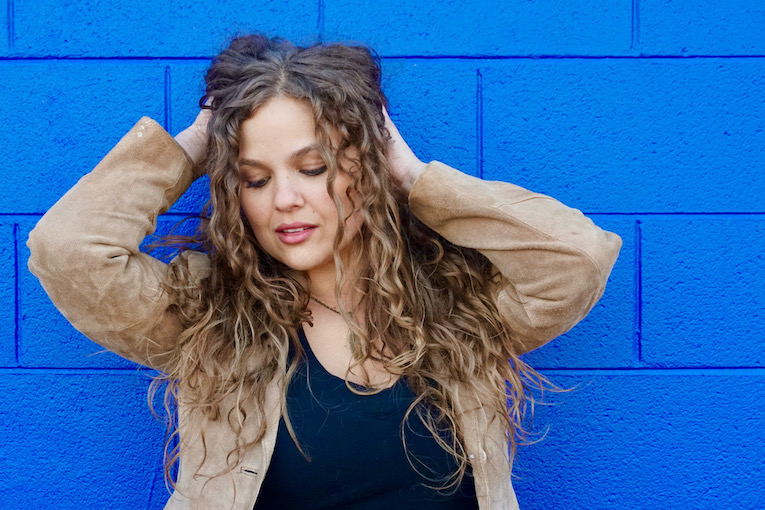 Recording with McKendree in March 2020, Rothrock and Lamkin originally intended to make a full album. But production was put on hold after the coronavirus pandemic brought things to a sudden halt. The duo ultimately decided to release the three completed songs, preparing the way for the full album to come.

“How Long,” track one on The Rock House Sessions, showcases Rothrock’s striking, soulful voice. Performed with a good-natured roll despite lyrics about a love that may be fading, it’s a tasty hybrid of country, soul and pop, plus a New Orleans piano twist from McKendree.

This tune is fun, upbeat and a true breath of fresh air for these challenging times. Nalani’s vocals are downright beautiful, soulful and warm. We predict big things for this duo who are steeped in blues and country music.

Listen to “How Long”

Nalani says, “How Long” actually stemmed from a real life argument with Joshua Lamkin about the ever-growing pile of dirty dishes. While in the moment of a heated conversation, I exclaimed “How long is it going to take for you to notice these?!” and then immediately a lightbulb went off… “Hey! We need to write a song about this!” So, with the kitchen a mess, and having just listened to a Lee Dorsey record, he grabbed his guitar and we got to work. I find the best inspiration comes from real feelings and there was definitely no shortage of those on this day.”

Although Rothrock is top-billed for The Rock House Sessions, she and Lamkin are very much in this together. “Because our connection is so deep,” Lamkin said of their songwriting. Rothrock adds, “Sometimes Josh will come up with an idea, sometimes I will. These songs wouldn’t be there without him or without me.”

Florida natives Nalani Rothrock and Josh Lamkin met nearly a decade ago when their respective bands shared a bill. She was performing with her father in the blues and funk band, Next of Kin. He was leading his blues band, Automatic Heat. About a week later, they saw each other again, this time in the audience for a band featuring a mutual friend. They were soon making music together.

Rothrock and Lamkin performed for three years with the Tampa band Mama’s Batch. In 2017, the band released the EP, Till the Sunrise, and the duo issued an EP, Goodbye, credited to Nalani and Josh.

Blues and country music are touchstones for the couple. Ray Charles, the soul and rhythm-and-blues star who melded the two genres for his landmark 1962 album, Modern Sounds in Country and Western Music, is a major influence. The duo’s dedication to the craft of songwriting has bloomed since moving to Nashville two years ago. 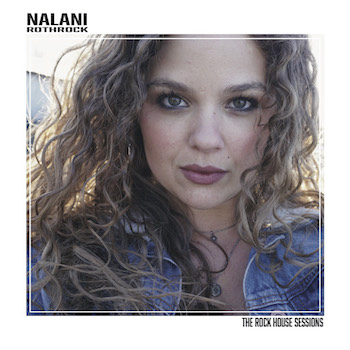