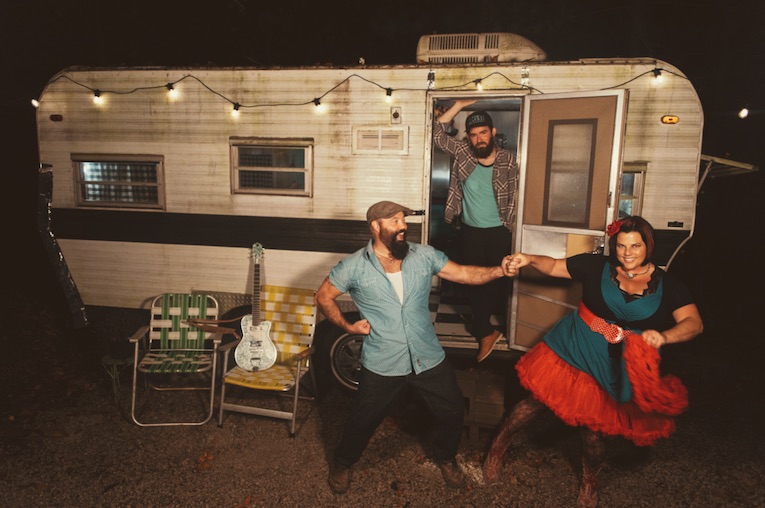 Reverend Peyton’s Big Damn Band have been nominated for a Blues Music Award (their second) for Best Blues Rock Artist. Their second single and video “Too Cool To Dance” is released on March 9, 2021. “‘Too Cool to Dance,’” Rev. Peyton says, “might be interpreted as the album’s centerpiece for its message of not taking things for granted. The seize-the-moment anthem offers the chorus, ‘We may not get another chance. Oh, please don’t tell me you’re too cool to dance.’ I was thinking about all the times where I’ve been somewhere and felt too cool to dance. I didn’t want to be that way. Not being able to do anything last year, I had this feeling of, ‘Man, I’m not going to waste any moment like this in my life — ever.’”

The album as a whole conveys the hopes and fears of pandemic living. Rev. Peyton, the Big Damn Band’s vocalist and world-class fingerstyle guitarist, details bleak financial challenges in “Ways and Means” and “Dirty Hustlin’.” He pines for in-person reunions with loved ones on “No Tellin’ When,” and pleads for celestial relief on the album-closing “Come Down Angels.”

Far from a depressing listen, Dance Songs lives up to its name by delivering action-packed riffs and rhythms across 11 songs. The country-blues trio that won over crowds on more than one Warped Tour knows how to make an audience move.

“I like songs that sound happy but are actually very sad,” Peyton says. “I don’t know why it is, but I just do.”

Of course, the greatest front-porch blues band in the world found itself sidelined from a relentless touring schedule because of the coronavirus pandemic. Peyton says he was surprised when his mind and soul unleashed a batch of new songs in March and April of 2020.

The band has also announced a late spring tour, emphasizing safety first: “The Reverend Peyton’s Big Damn Band takes the safety of our fans very seriously. Our commitment to your safety requires masks to be worn for entry, maintaining social distances, podded seating where necessary and reduced capacities. Thank you for your cooperation and we look forward to seeing you at a show again soon.” 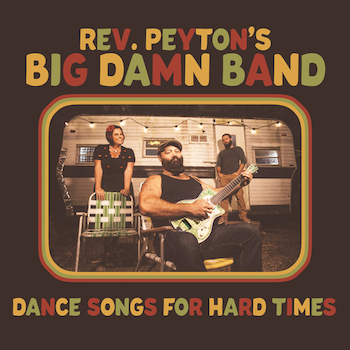