Maggie Rose Shares New Video “What Are We Fighting For” 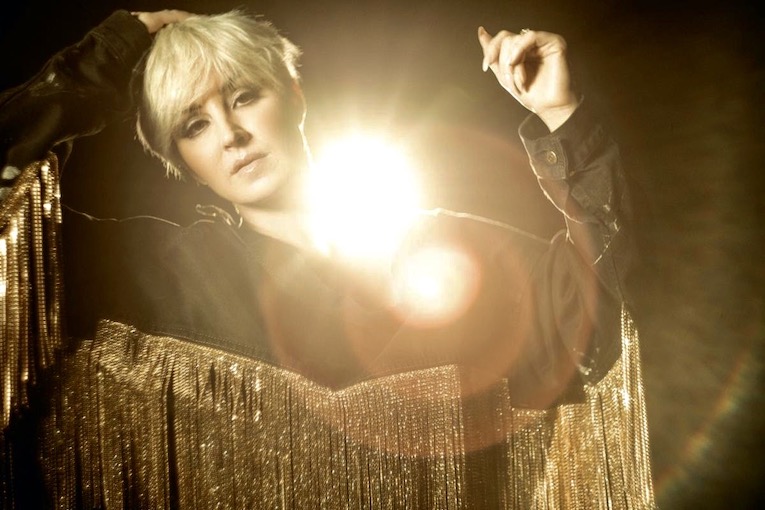 Nashville-based rock and soul vocalist, songwriter Maggie Rose, releases new video “What Are We Fighting For” from her upcoming album, Have A Seat, out August 20, 2021 on Starstruck Records.

“‘What Are We Fighting For’ takes place after the epic fight at the table has occurred,” Rose tells CMT. “The story as a whole isn’t told in chronological order and I wanted to present the ending first to tell the viewer ‘it’s all going to be ok; we survived.’ But, we can still reflect and do better moving forward.”

Like any great soul singer, Rose beautifully captures the tensions of the current moment, gently presenting her pensive social commentary while providing a much-needed reprieve from the everyday chaos. With a one-of-a-kind voice, Rose digs deep with her soulful approach on this moving tune. Her voice is simply stunning.

“These songs were written during a contentious time, and there are undertones to the lyrics that are influenced by the state of our world politics and the politics of the music industry,” she says. “The title Have a Seat is responsorial, placing an emphasis on inclusivity — like, ‘Here, sit down. Let’s try talking to each other.’ One of the most loving things we can do is listen and make others feel heard — give people the space to speak their mind and be themselves. However, there’s also an intended meaning to the title that points to the power in occupying the seat that’s designated to you: I am claiming a seat I believe is rightfully mine, and I want others to do the same.”

Watch “What Are We Fighting For”

The album is Rose’s third full-length and was produced by Ben Tanner of Alabama Shakes at the iconic FAME Studios in Muscle Shoals, AL. In a series of pre-pandemic sessions, Rose recorded live with a lineup of heavy-hitters that includes bassist David Hood of the Swampers (the group of session musicians who played on records from legends like Aretha Franklin and Etta James) and guitarist Will McFarlane (Bonnie Raitt, Levon Helm), along with her longtime bandmates/collaborators Larry Florman (background vocals/percussion), Alex Haddad (guitars), and Sarah Tomek (drums) of Them Vibes, as well as guests such as Marcus King, among others.

Rose also recently announced two upcoming live music events in April. The first is presented by Live For Live Music from Cervantes in Denver, Colorado on April 16. The special live performance event will include an early show at 6:45 pm MDT, a late show at 9:45 pm MDT and will be available to live stream via Mandolin. A portion of ticket proceeds benefiting Sweet Relief. Tickets can be purchased HERE.

On April 28, Rose will host her podcast Salute The Songbirds as a live concert event at City Winery in Nashville, TN. The event, presented by Osiris Media, will feature performances from Elizabeth Cook, Jillette Johnson, Kalie Shorr, Nicole Atkins and Nicki Bluhm. Fans can also tune in to live stream the show via Mandolin A portion of proceeds from the event will benefit Women in Music and can be purchased HERE. 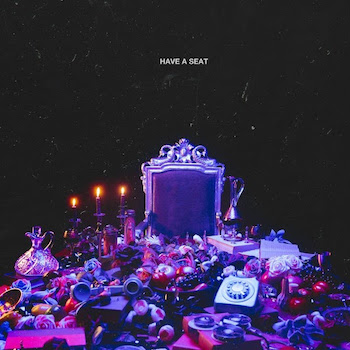 Pre-order link for Have A Seat